Chaplin and His Impersonators, Volume 1 (Silent)

Includes "The Count," "Don't Be Foolish" and "Heaven Will Protect A Woiking Goil" 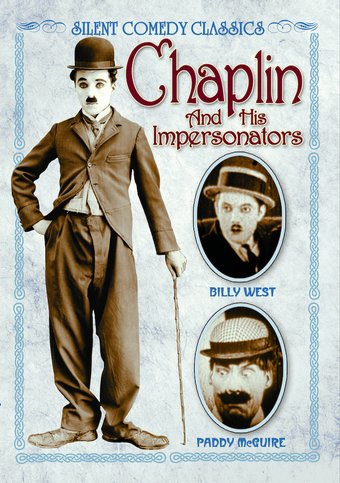 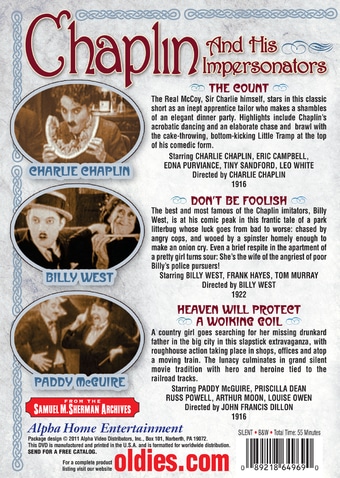 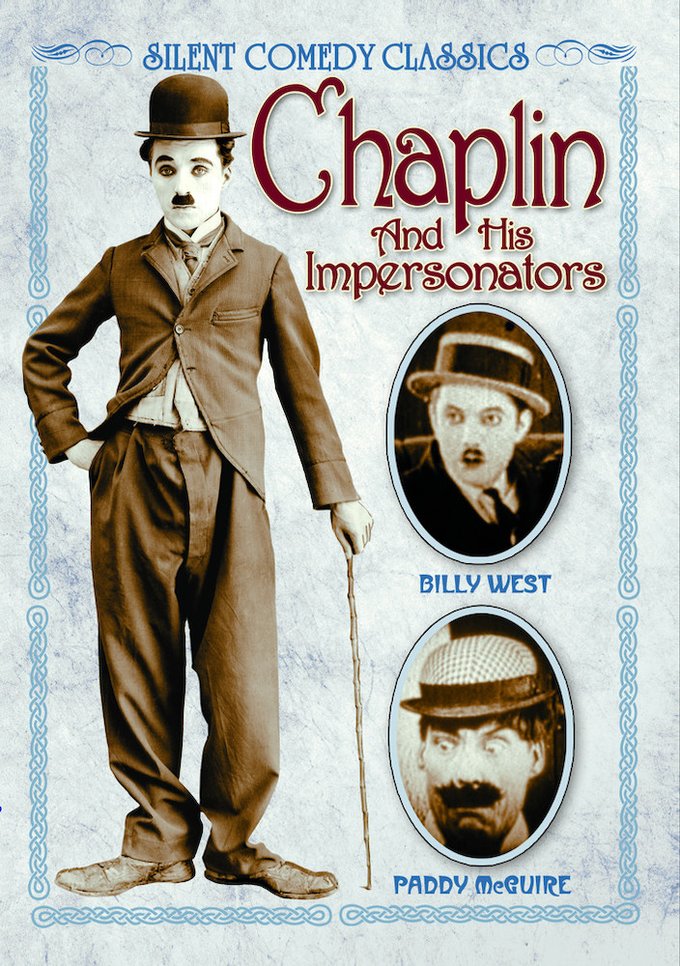 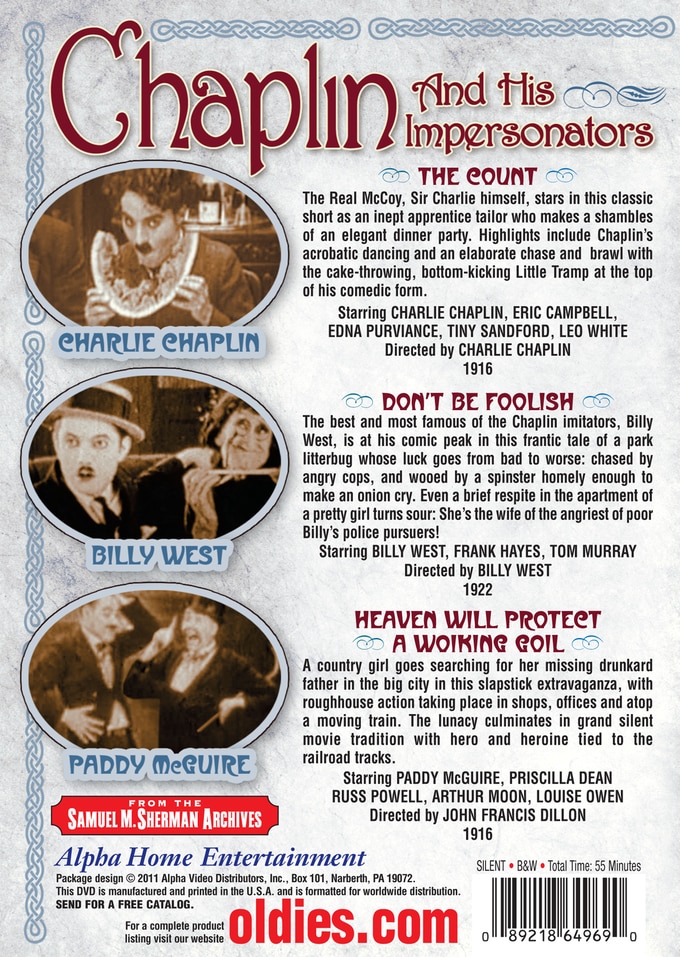 The Count (1916, B&W): The Real McCoy, Sir Charlie himself, stars in this classic short as an inept apprentice tailor who makes a shambles of an elegant dinner party. Highlights include Chaplin's acrobatic dancing and an elaborate chase and brawl with the cake-throwing, bottom-kicking Little Tramp at the top of his comedic form. Starring Charlie Chaplin, Eric Campbell, Edna Purviance, Tiny Sandford, Leo White; Directed by Charlie Chaplin.

Don't Be Foolish (1922, B&W): The best and most famous of the Chaplin imitators, Billy West, is at his comic peak in this frantic tale of a park litterbug whose luck goes from bad to worse: chased by angry cops, and wooed by a spinster homely enough to make an onion cry. Even a brief respite in the apartment of a pretty girl turns sour: She's the wife of the angriest of poor Billy's police pursuers! Starring Billy West, Frank Hayes, Tom Murray; Directed by Billy West.