A righteous cattle owner is framed for murder in this classic western which includes the unheralded screen debut of singer Gene Autry and Smiley Burnette. 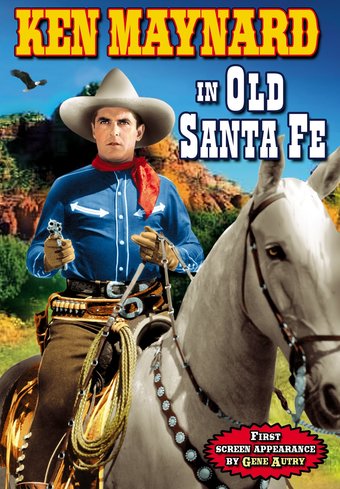 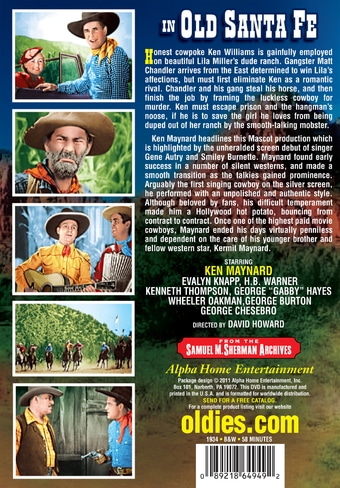 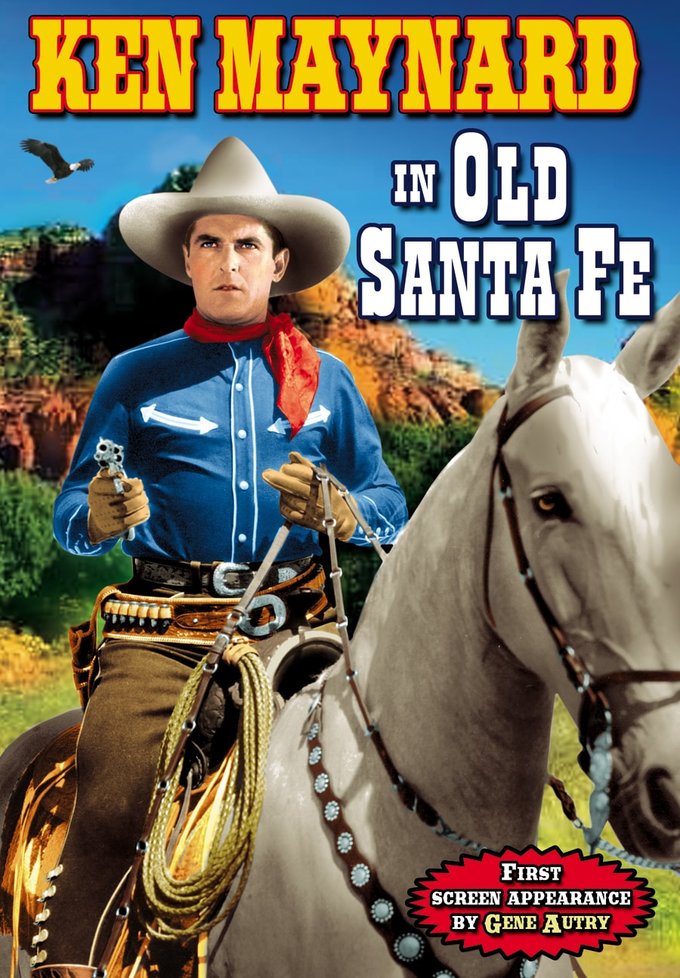 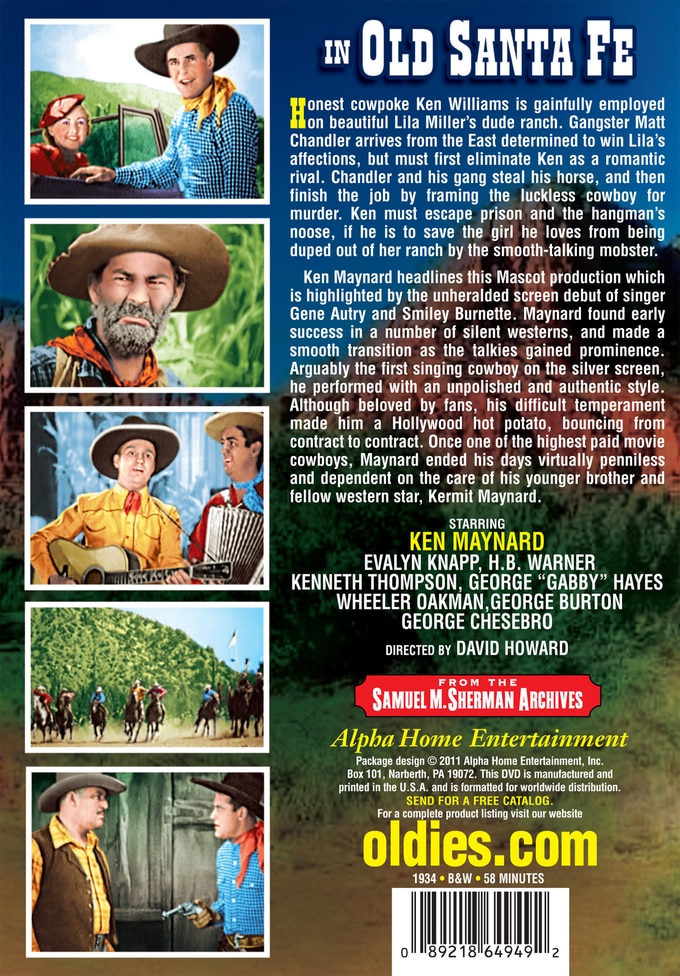 Honest cowpoke Ken Williams is gainfully employed on beautiful Lila Miller's dude ranch. Gangster Matt Chandler arrives from the East determined to win Lila's affections, but must first eliminate Ken as a romantic rival. Chandler and his gang steal his horse, and then finish the job by framing the luckless cowboy for murder. Ken must escape prison and the hangman's noose, if he is to save the girl he loves from being duped out of her ranch by the smooth-talking mobster.

Ken Maynard headlines this Mascot production which is highlighted by the unheralded screen debut of singer Gene Autry and Smiley Burnette. Maynard found early success in a number of silent westerns, and made a smooth transition as the talkies gained prominence. Arguably the first singing cowboy on the silver screen, he performed with an unpolished and authentic style. Although beloved by fans, his difficult temperament made him a Hollywood hot potato, bouncing from contract to contract. Once one of the highest paid movie cowboys, Maynard ended his days virtually penniless and dependent on the care of his younger brother and fellow western star, Kermit Maynard.

This all-star 'B' western gave Gene Autry his start and inspired Ken Maynard to give what may be the best performance of his career. Maynard enters his horse in a rigged race, and ends up implicated in robbery and murder. Silver Mine version features an introduction by Tony Thomas.

Vintage | Murder | Outlaws
This product is made-on-demand by the manufacturer using DVD-R recordable media. Almost all DVD players can play DVD-Rs (except for some older models made before 2000) - please consult your owner's manual for formats compatible with your player. These DVD-Rs may not play on all computers or DVD player/recorders. To address this, the manufacturer recommends viewing this product on a DVD player that does not have recording capability.