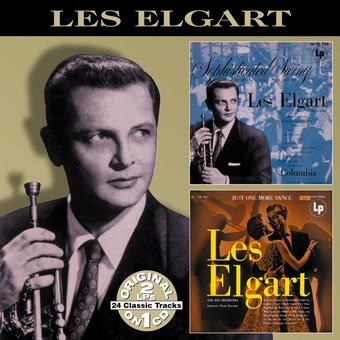 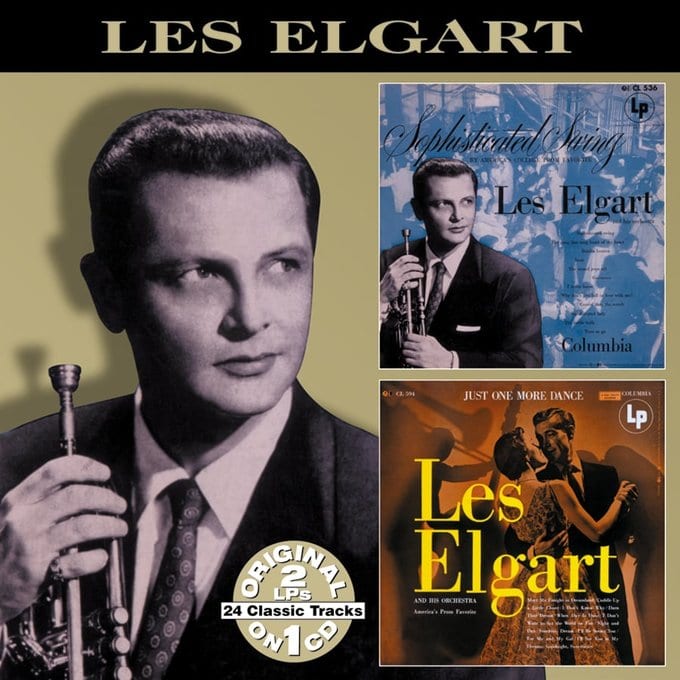 Trumpeter Les Elgart, influenced by his Classical pianist mother, played with Bunny Berigan and Woody Herman before striking out on his own. He then enjoyed a career as a popular swing and dance orchestra leader as well as popular recording star. This CD presents the first two albums of Elgart's work released by Columbia in the 1950's.

Les Elgart
At the Hollywood Palladium (Live)
$25.70
Add to Cart