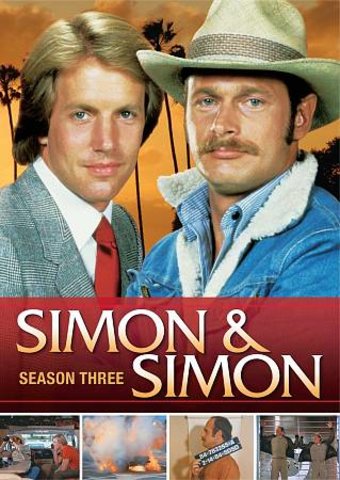 The Emmy-nominated series SIMON & SIMON follows a pair of sibling detectives in their attempts to solve cases without driving each other insane. Putting their mutual love for adventure before their foolish arguing, A.J. (Jameson Parker) and Rick Simon (Gerald McRaney) do their best to negotiate between their drastically different detective styles in the pursuit of justice. The show’s celebrated third season is included here.