Snub Pollard Showtime (Courtship of Miles Sandwich / Join the Circus / The Big Idea / Vitamin "U" for Me) (Bonus: "An Auto Nut" with Paul Parrot) 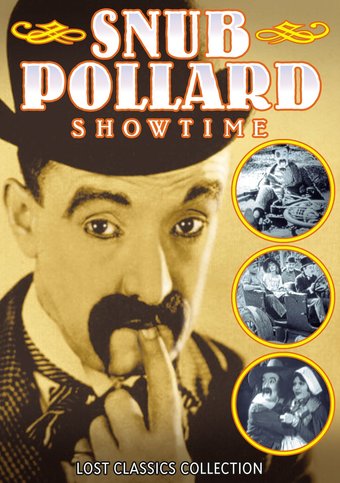 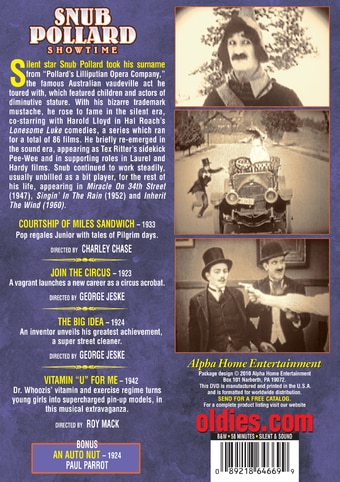 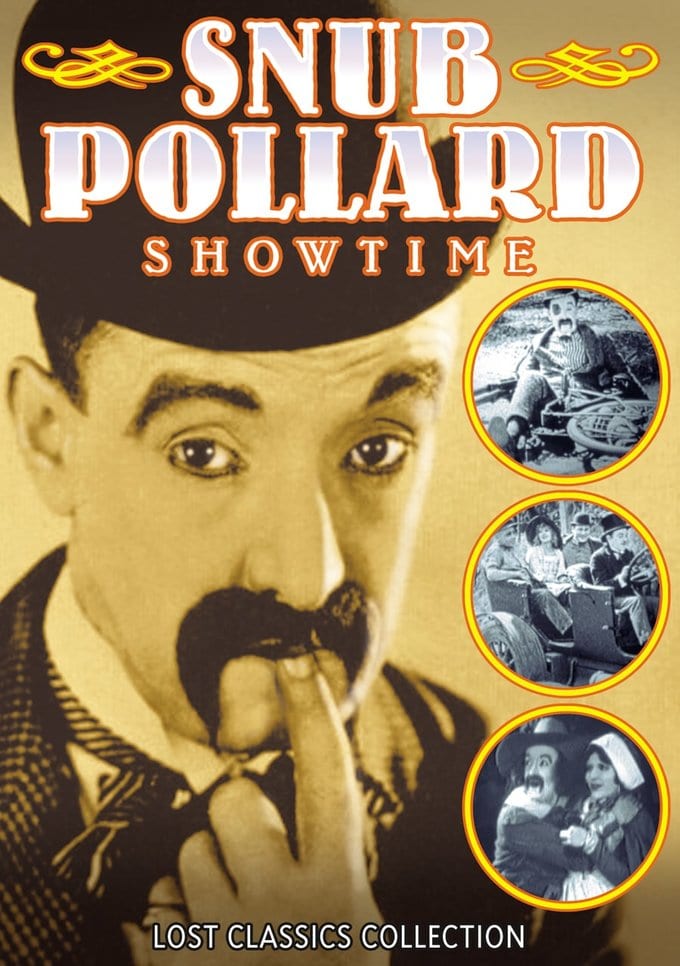 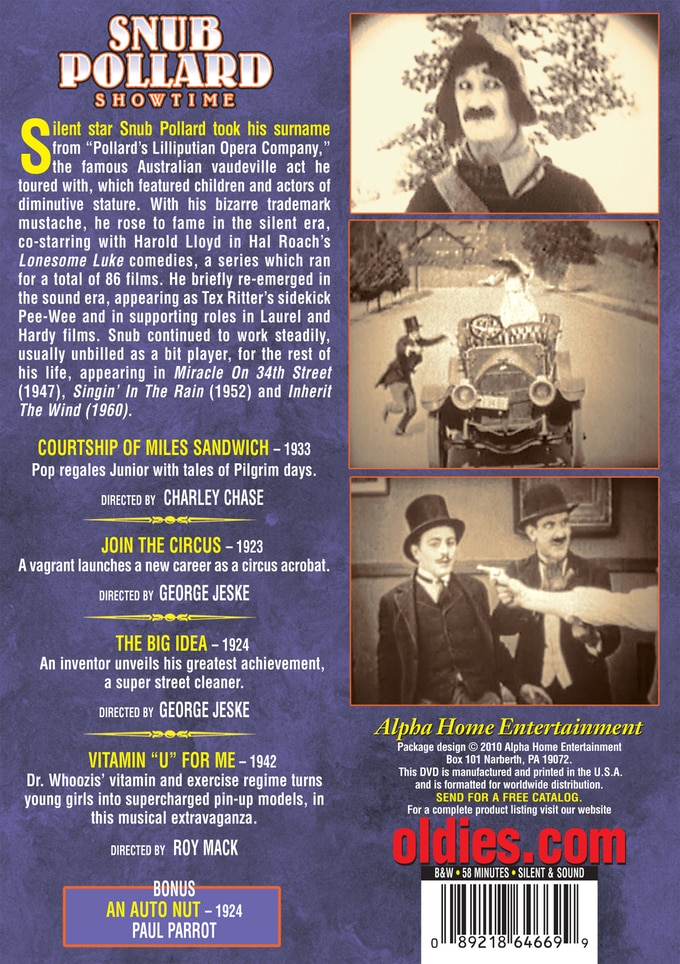 Silent star Snub Pollard took his surname from "Pollard's Lilliputian Opera Company," the famous Australian vaudeville act he toured with, which featured children and actors of diminutive stature. With his bizarre trademark mustache, he rose to fame in the silent era, co-starring with Harold Lloyd in Hal Roach's Lonesome Luke comedies, a series which ran for a total of 86 films. He briefly re-emerged in the sound era, appearing as Tex Ritter's sidekick Pee-Wee and in supporting roles in Laurel and Hardy films. Snub continued to work steadily, usually unbilled as a bit player, for the rest of his life, appearing in Miracle On 34th Street (1947), Singin' In The Rain (1952) and Inherit The Wind (1960).

Join The Circus (1923): A vagrant launches a new career as a circus acrobat. Directed by George Jeske.

Vitamin "U" For Me (1942): Dr. Whoozis' vitamin and exercise regime turns young girls into supercharged pin-up models, in this musical extravaganza. Directed by Roy Mack.