Ken Maynard rides the range in this western classic. 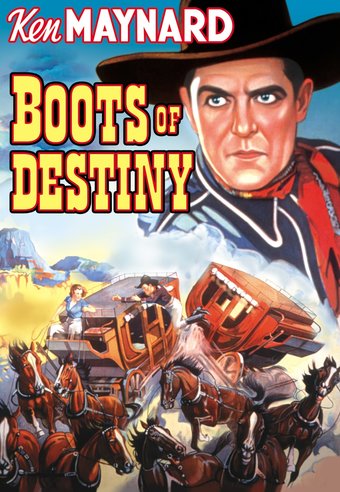 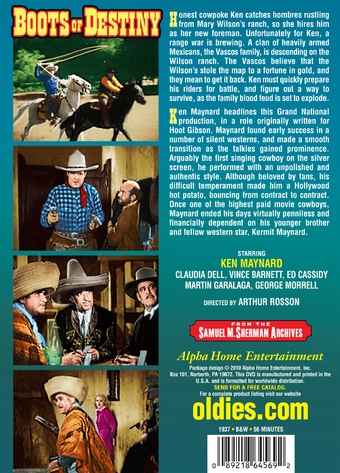 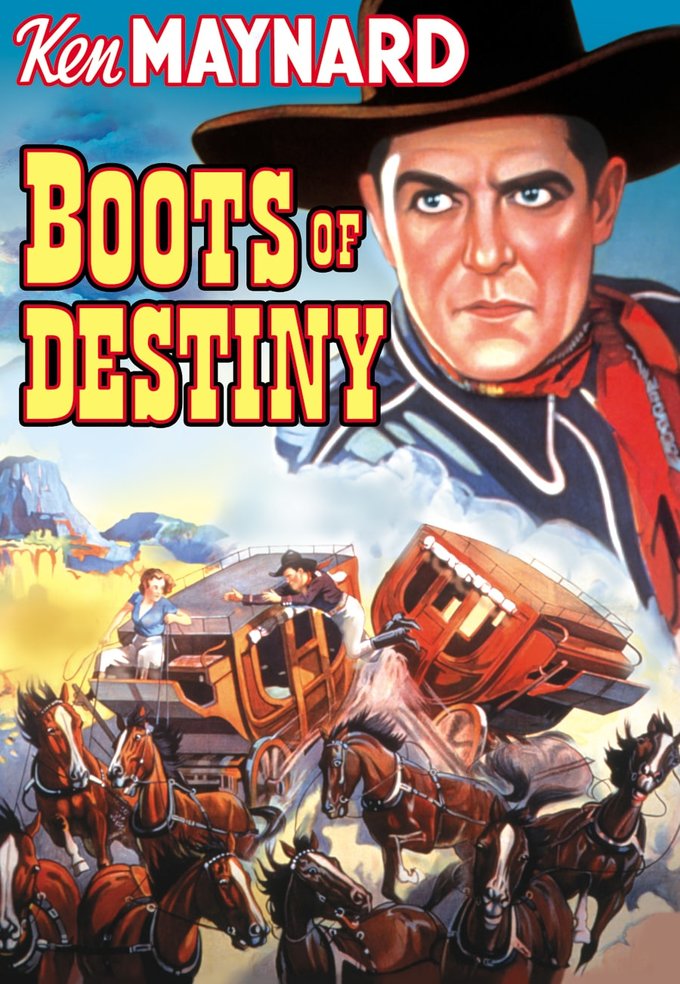 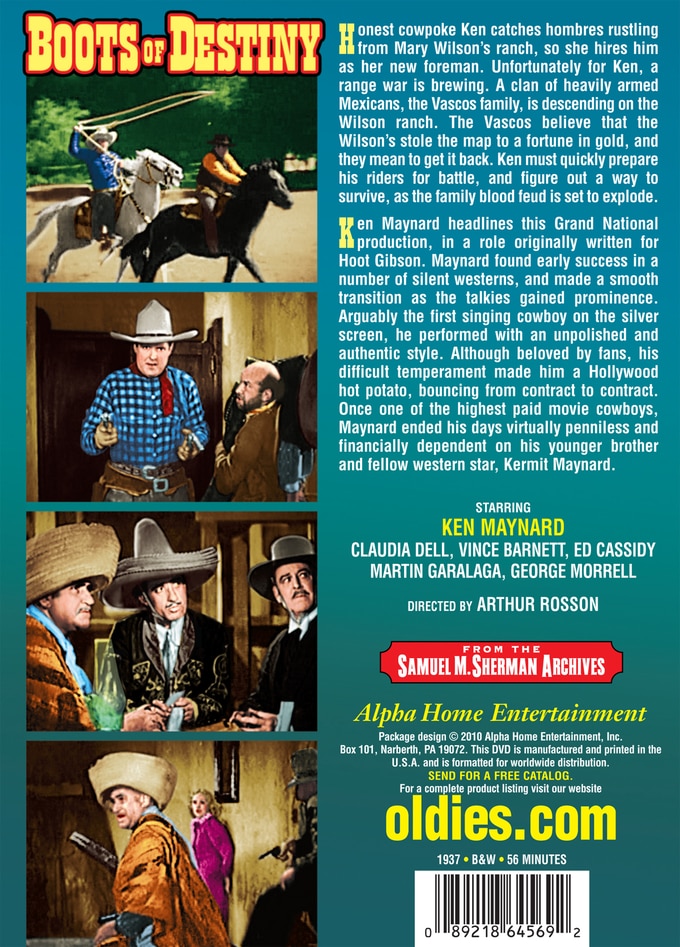 Honest cowpoke Ken catches hombres rustling from Mary Wilson's ranch, so she hires him as her new foreman. Unfortunately for Ken, a range war is brewing. A clan of heavily armed Mexicans, the Vascos family, is descending on the Wilson ranch. The Vascos believe that the Wilson's stole the map to a fortune in gold, and they mean to get it back. Ken must quickly prepare his riders for battle, and figure out a way to survive, as the family blood feud is set to explode.

Ken Maynard headlines this Grand National production, in a role originally written for Hoot Gibson. Maynard found early success in a number of silent westerns, and made a smooth transition as the talkies gained prominence. Arguably the first singing cowboy on the silver screen, he performed with an unpolished and authentic style. Although beloved by fans, his difficult temperament made him a Hollywood hot potato, bouncing from contract to contract. Once one of the highest paid movie cowboys, Maynard ended his days virtually penniless and financially dependent on his younger brother and fellow western star, Kermit Maynard.

Legendary western actor Ken Maynard stars in this classic about a man being followed by the law. He becomes branded as a bandit on the run for the traces of clay in his boots.

Action | Cowboys | Outlaws
This product is made-on-demand by the manufacturer using DVD-R recordable media. Almost all DVD players can play DVD-Rs (except for some older models made before 2000) - please consult your owner's manual for formats compatible with your player. These DVD-Rs may not play on all computers or DVD player/recorders. To address this, the manufacturer recommends viewing this product on a DVD player that does not have recording capability.

16%off
The Count of Monte Cristo
$8.40 Super Savings
Add to Cart