Romance Of the Limberlost

A girl from the wrong side of town falls in love with an aspiring lawyer, and when her aunt is viciously murdered the young man is called upon to defend the killer. 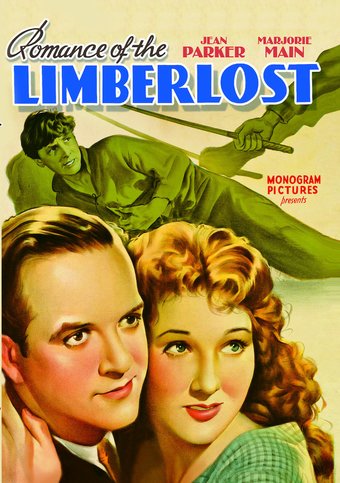 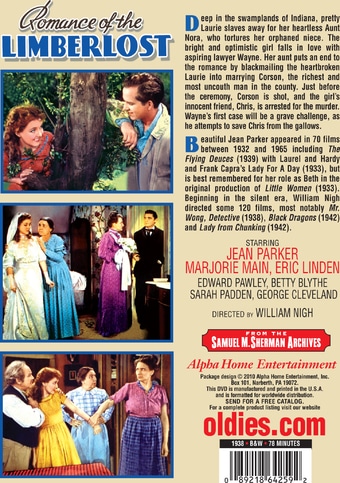 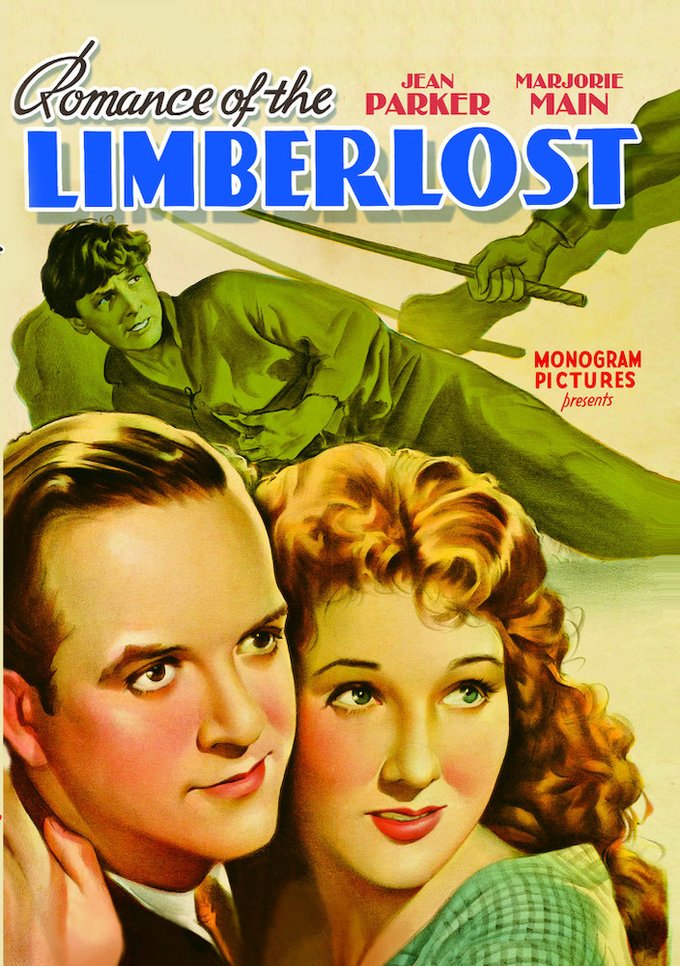 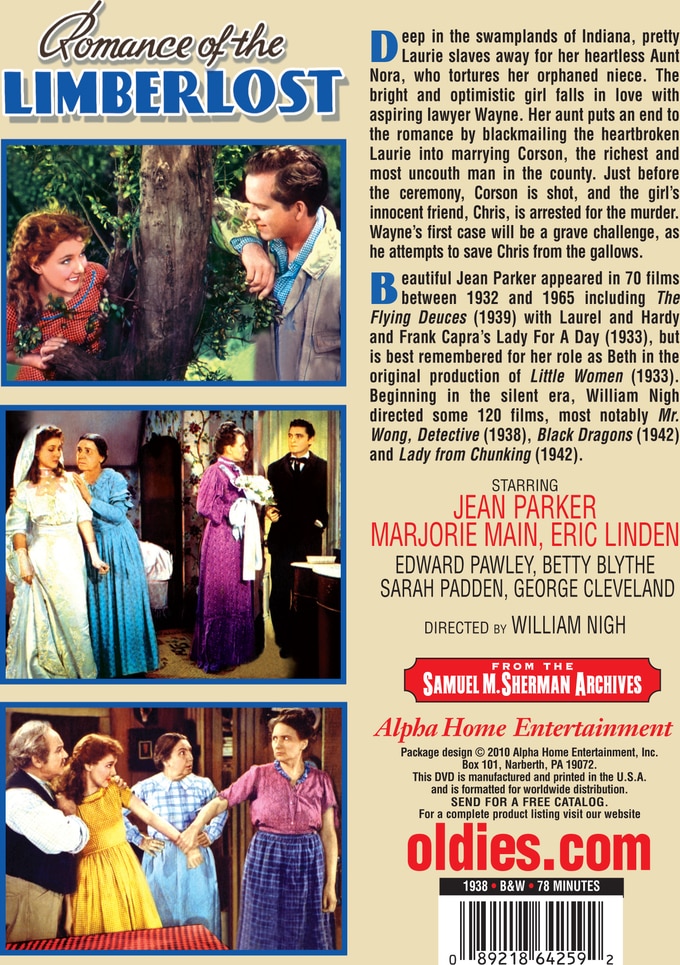 Deep in the swamplands of Indiana, pretty Laurie slaves away for her heartless Aunt Nora, who tortures her orphaned niece. The bright and optimistic girl falls in love with aspiring lawyer Wayne. Her aunt puts an end to the romance by blackmailing the heartbroken Laurie into marrying Corson, the richest and most uncouth man in the county. Just before the ceremony, Corson is shot, and the girl's innocent friend, Chris, is arrested for the murder. Wayne's first case will be a grave challenge, as he attempts to save Chris from the gallows.

In this romance, a girl from the bayou falls in love with an aspiring lawyer who lives on the nicer side of the tracks. It is tragedy that brings the two together, when the man her avaricious auntie betrothed her to is murdered. The suspected killer is defended by the rookie attorney -it is his first case. Naturally he wins, and so does the girl.