A group of young actresses reminisce about their days as members in Mickey McGuire's gang. Featuring clips from vintage Mickey McGuire short subjects. 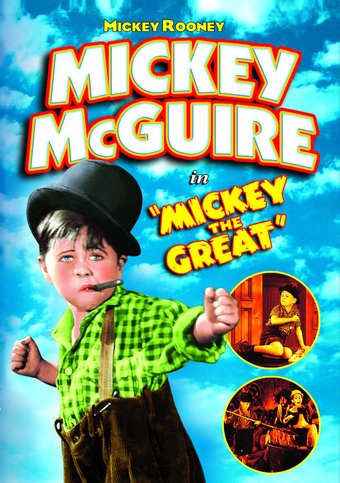 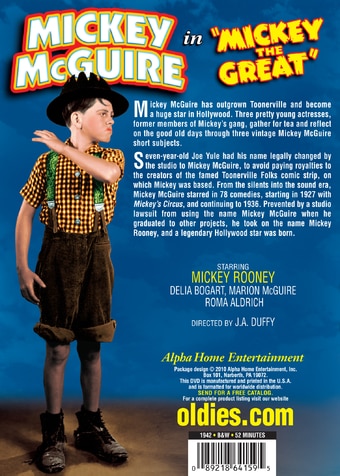 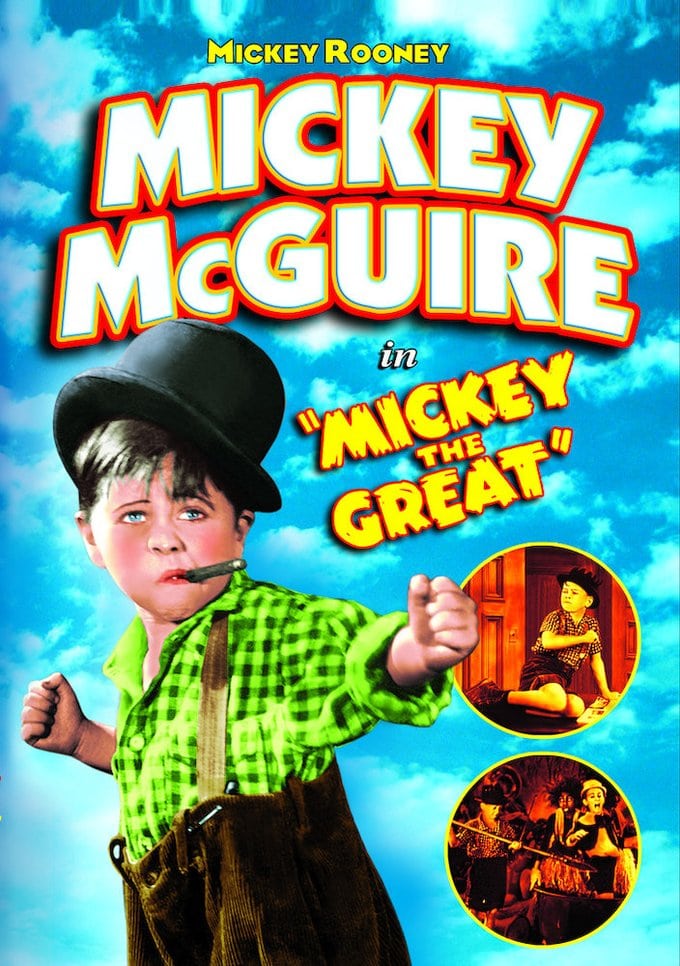 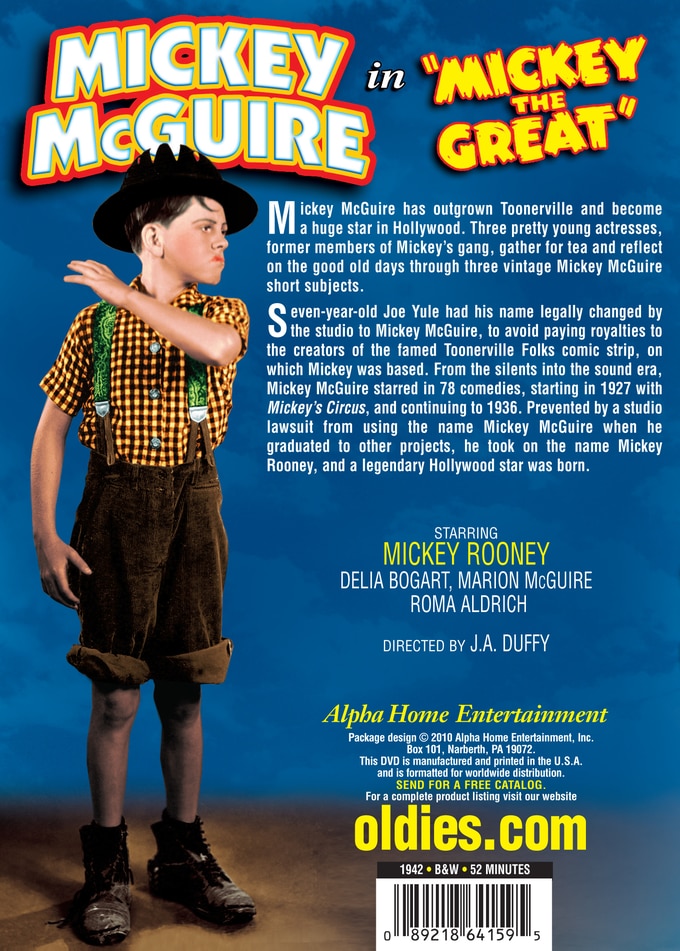 Seven-year-old Joe Yule had his name legally changed by the studio to Mickey McGuire, to avoid paying royalties to the creators of the famed Toonerville Folks comic strip, on which Mickey was based. From the silents into the sound era, Mickey McGuire starred in 78 comedies, starting in 1927 with Mickey's Circus, and continuing to 1936. Prevented by a studio lawsuit from using the name Mickey McGuire when he graduated to other projects, he took on the name Mickey Rooney, and a legendary Hollywood star was born.