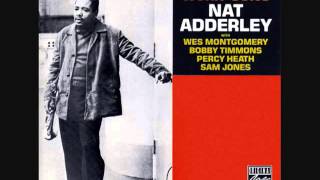 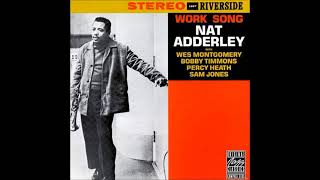 Cannonball Adderley
What Is This Thing Called Soul? (Live)
$11.80
Add to Cart