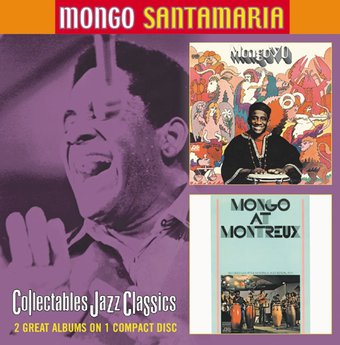 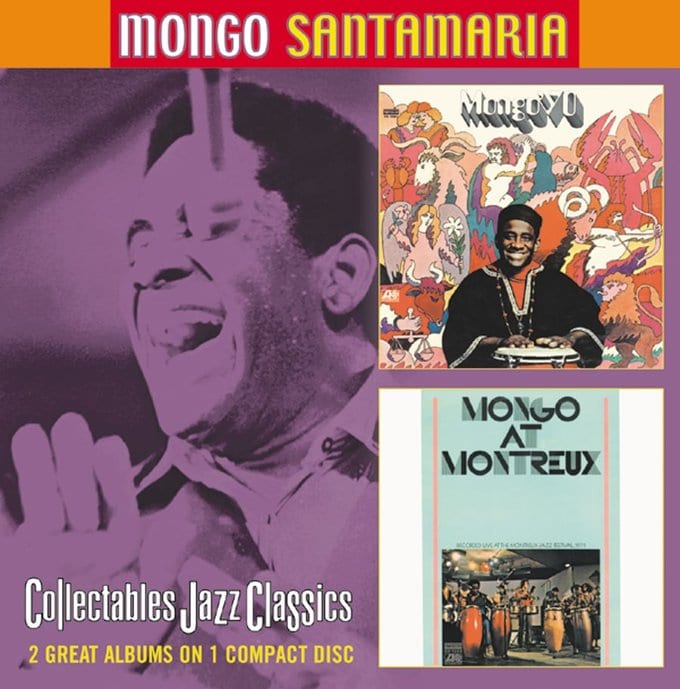 These two albums, originally recorded for Atlantic, were produced by the legendary Joel Dorn, and contain over 75 minutes of lively Latin beats. "At Montreux" was recorded live at the 1971 Montreux Jazz Festival in Switzerland.