Philly Hoops: The SPHAS and The Warriors - The Birth of Pro Basketball in the City of Philadelphia

A documentary about the first two professional basketball teams in Philadelphia 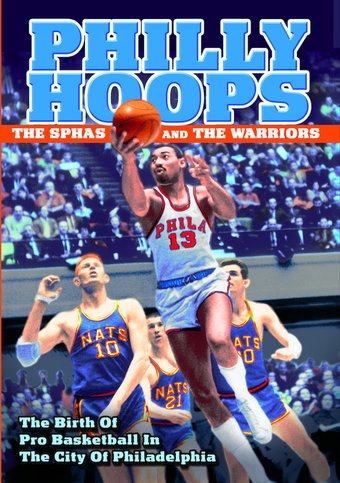 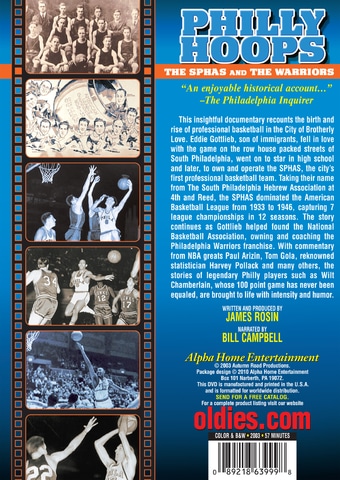 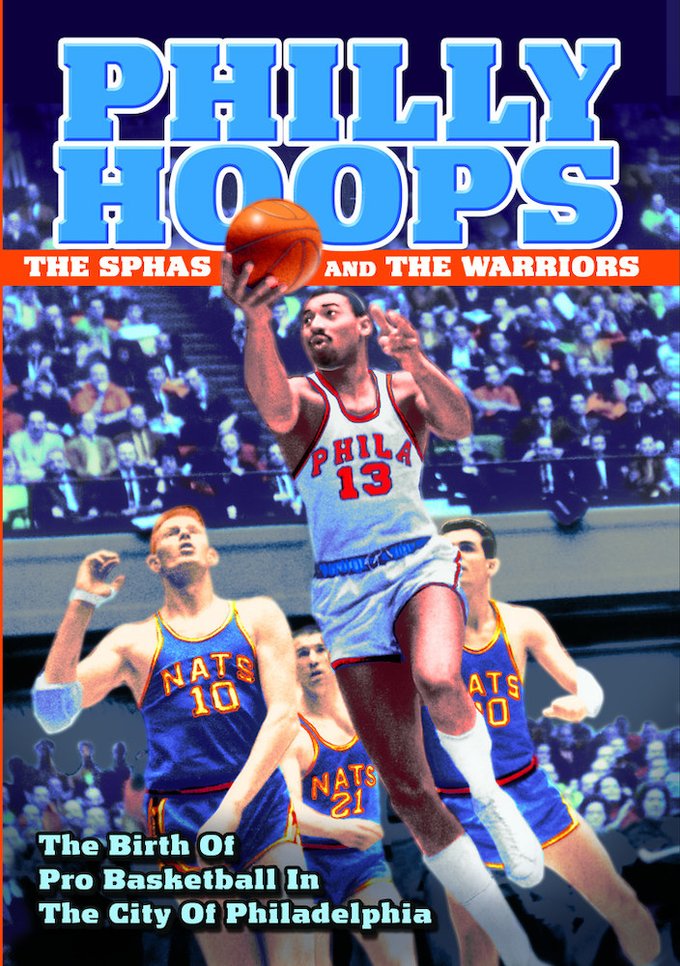 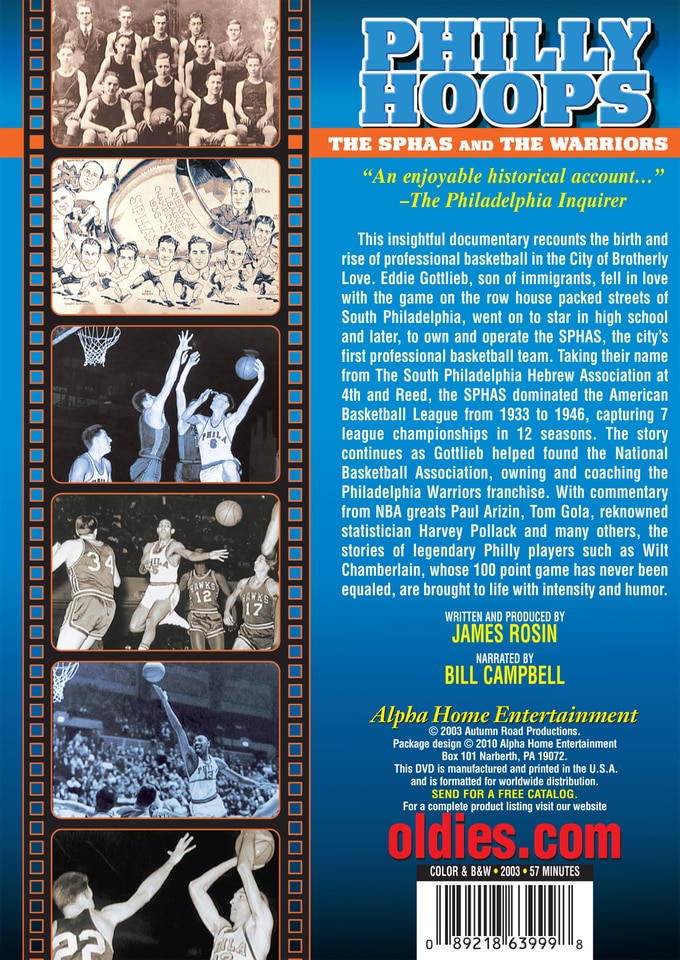 This insightful documentary recounts the birth and rise of professional basketball in the City of Brotherly Love. Eddie Gottlieb, son of immigrants, fell in love with the game on the row house packed streets of South Philadelphia, went on to star in high school and later, to own and operate the SPHAS, the city's first professional basketball team. Taking their name from The South Philadelphia Hebrew Association at 4th and Reed, the SPHAS dominated the American Basketball League from 1933 to 1945, capturing 7 league championships in 12 seasons. The story continues as Gottlieb helped found the National Basketball Association, owning and coaching the Philadelphia Warriors franchise. With commentary from NBA greats Paul Arizin, Tom Gola, renowned statistician Harvey Pollack and many others, the stories of legendary Philly players such as Wilt Chamberlain, whose 100 point game has never been equaled, are brought to life with intensity and humor.

Basketball has been a part of Philadelphia's history since well before the creation of the National Basketball Association. This documentary showcases how the city's first professional club, SPHAS, captured seven titles in a dozen years in the American Basketball League, a pre-NBA league. The filmmakers also show how the city's fervent fanbase has helped create some of the most beloved players in the game, including Wilt Chamberlain.