Get email alerts for Funkadelic
Currently Out of Stock: We'll get more as soon as possible
Notify Me When Available
Add to Wishlist
Format:  Vinyl LP
item number:  CHARLY 1641
91% recommend us! 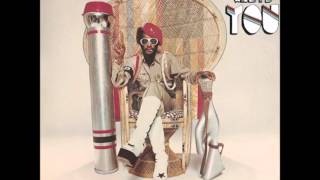 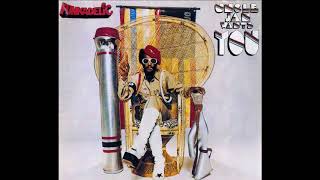 Masterminded by the larger-than-life figure of George Clinton, Funkadelic was a key component of his influential P-Funk empire. Funkadelic's unique combination of Rock, Psychedelia and Soul led to the band to crossing over into the pop mainstream and gaining an international following, to become one of the most important groups in the evolution of funk.

Hot
Funkadelic
Standing on the Verge of Getting It On [Bonus Tracks]
$18.98 on Sale
Add to Cart
(3)