A young confirmed bachelor stands to inherit a million dollars if he can prove that he's married. 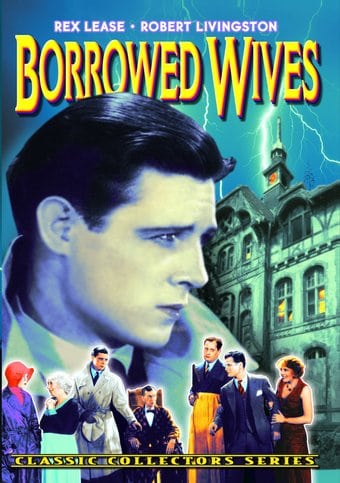 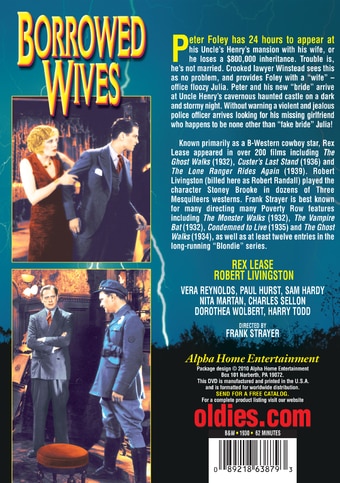 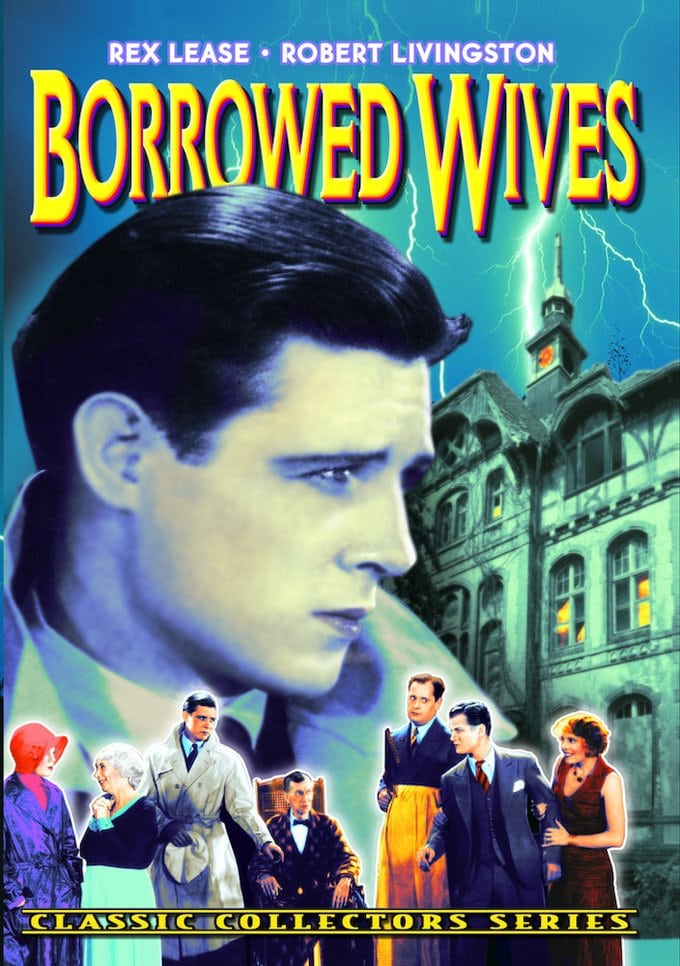 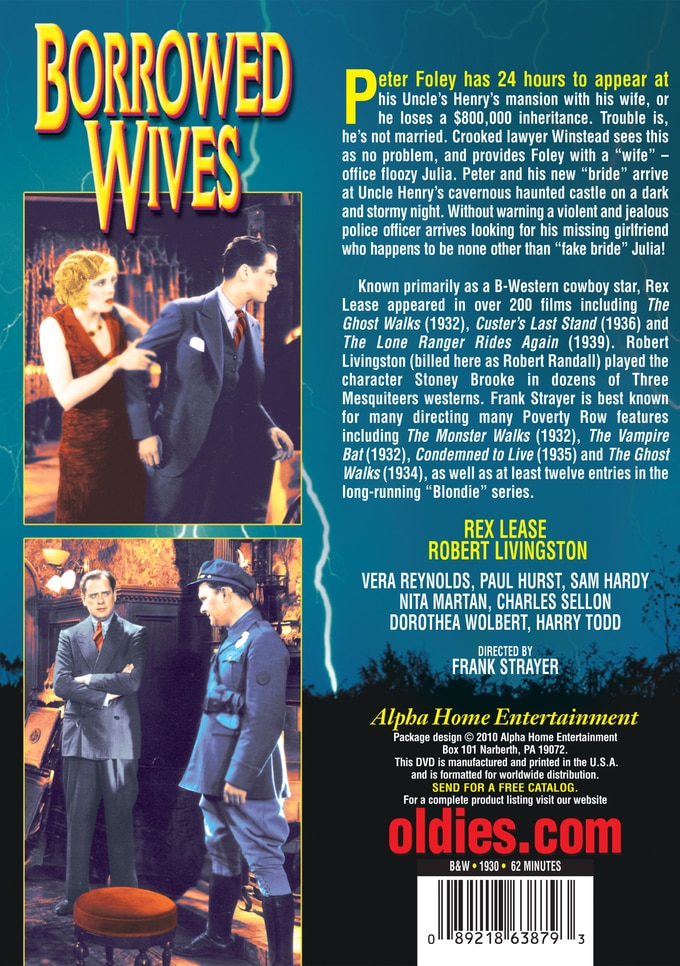 Peter Foley has 24 hours to appear at his Uncle's Henry's mansion with his wife, or he loses a $800,000 inheritance. Trouble is, he's not married. Crooked lawyer Winstead sees this as no problem, and provides Foley with a "wife" - office floozy Julia. Peter and his new "bride" arrive at Uncle Henry's cavernous haunted castle on a dark and stormy night. Without warning a violent and jealous police officer arrives looking for his missing girlfriend who happens to be none other than "fake bride" Julia!

Known primarily as a B-Western cowboy star, Rex Lease appeared in over 200 films including The Ghost Walks (1932), Custer's Last Stand (1936) and The Lone Ranger Rides Again (1939). Robert Livingston (billed here as Robert Randall) played the character Stoney Brooke in dozens of Three Mesquiteers westerns. Frank Strayer is best known for many directing many Poverty Row features including The Monster Walks (1932), The Vampire Bat (1932), Condemned to Live (1935) and The Ghost Walks (1934), as well as at least twelve entries in the long-running "Blondie" series.

Intending to get value for money out of their house leading man Rex Lease, Tiffany Studios cast the personable actor in everything from westerns to sports dramas to domestic comedies like BORROWED WIVES. Lease plays Peter Foley, who stands to inherit a fortune from his late uncle. The problem: To increase his allowance from his wealthy relative, Peter pretended to have a wife. Naturally, the will stipulates that Peter still be married, lest he lose his $800,000 legacy. The rest of the plotline is implicit in the film's title, with everyone concerned running around at top speed to convince the audience that something funny is going on.
This product is made-on-demand by the manufacturer using DVD-R recordable media. Almost all DVD players can play DVD-Rs (except for some older models made before 2000) - please consult your owner's manual for formats compatible with your player. These DVD-Rs may not play on all computers or DVD player/recorders. To address this, the manufacturer recommends viewing this product on a DVD player that does not have recording capability.

The Most Dangerous Game
$10
Add to Cart