The Creature from the Pit 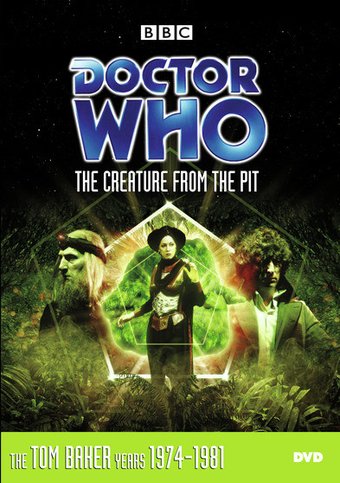 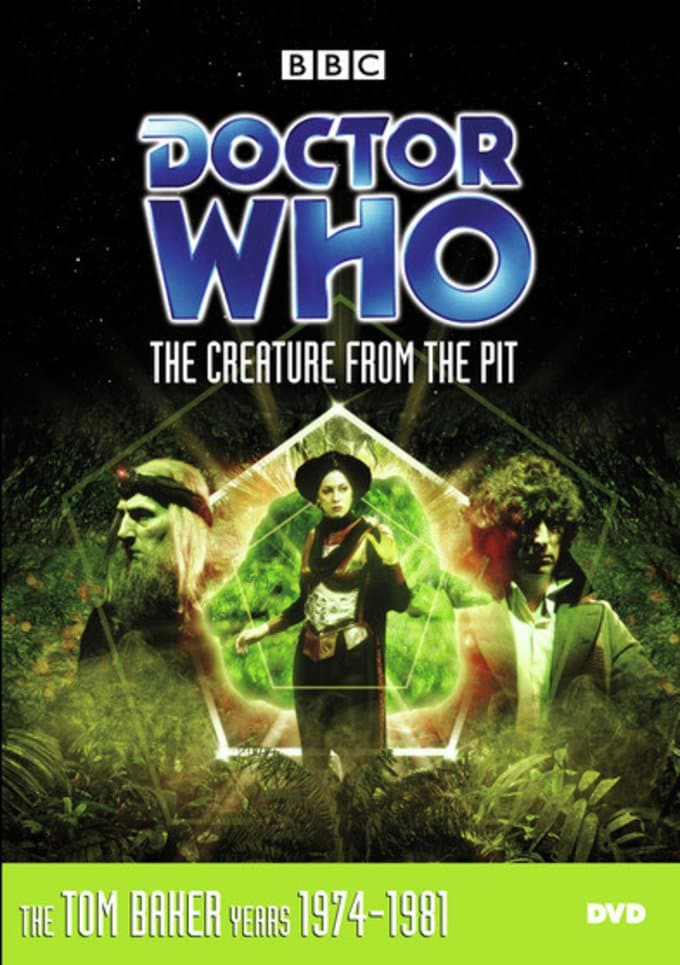 "Making a forced materialization on Chloris, the Doctor, Romana and K-9 become embroiled in the political machinations of its ruler, the Lady Adrasta. The lush vegetation of the planet's surface hides a ragtag group of bandits, a giant eggshell, man-eating Wolfweeds and, within the depths of an old mining pit, something very large has a terrible secret which threatens the destruction of Chloris itself. "
This product is made-on-demand by the manufacturer using DVD-R recordable media. Almost all DVD players can play DVD-Rs (except for some older models made before 2000) - please consult your owner's manual for formats compatible with your player. These DVD-Rs may not play on all computers or DVD player/recorders. To address this, the manufacturer recommends viewing this product on a DVD player that does not have recording capability.