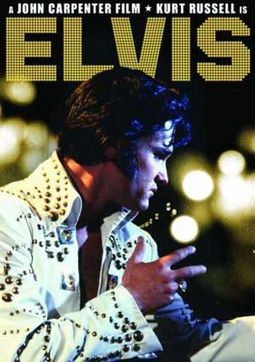 Get email alerts for Elvis Presley
5.9K ratings
Currently Out of Stock: We'll get more as soon as possible
Notify Me When Available
Add to Wishlist
Format:  DVD
item number:  GFRH
Different formats available:
Elvis (Blu-ray) for $26
91% recommend us! 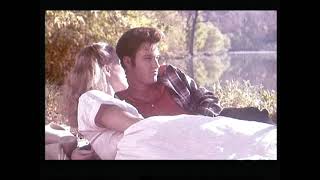 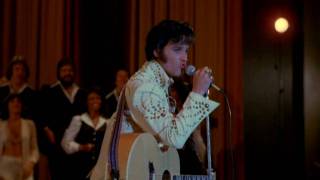 Director John Carpenter teams up for the first time with his favorite actor, Kurt Russell, in this biography of Elvis Aaron Presley. Beginning with his humble beginnings as a country boy without a father, the film chronicles Elvis's journey to the height fame, his Las Vegas comeback, and his eventual death. The details of the King's life are dealt with in a sensitive, honest manner, focusing on both the success and the failure with equal weight. The personal tragedies of his family life give insight into the most famous entertainer of the twentieth century, and Russell delivers a layered, fully developed performance as Elvis Presley. John Carpenter shows he has the skills to tell a story that deals with universal human issues without exploiting the characters or the story, talents he further developed in his later films such as STARMAN and THE THING. The director does not hesitate to tackle the more difficult topics in Elvis's life, like drug use and the decline of his career, and ELVIS-THE MOVIE is all the better for it. A milestone in the development of John Carpenter as a master filmmaker.

Kurt Russell stars in this telefilm biography of Elvis Presley, from his teenage years, to his heyday of immense fame and fortune, to his Las Vegas comeback in 1969. The film also focuses on the King's family life, and how it affected his career.