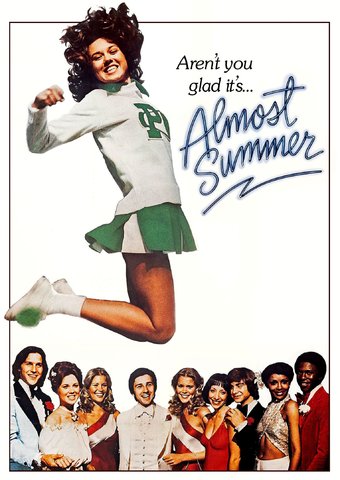 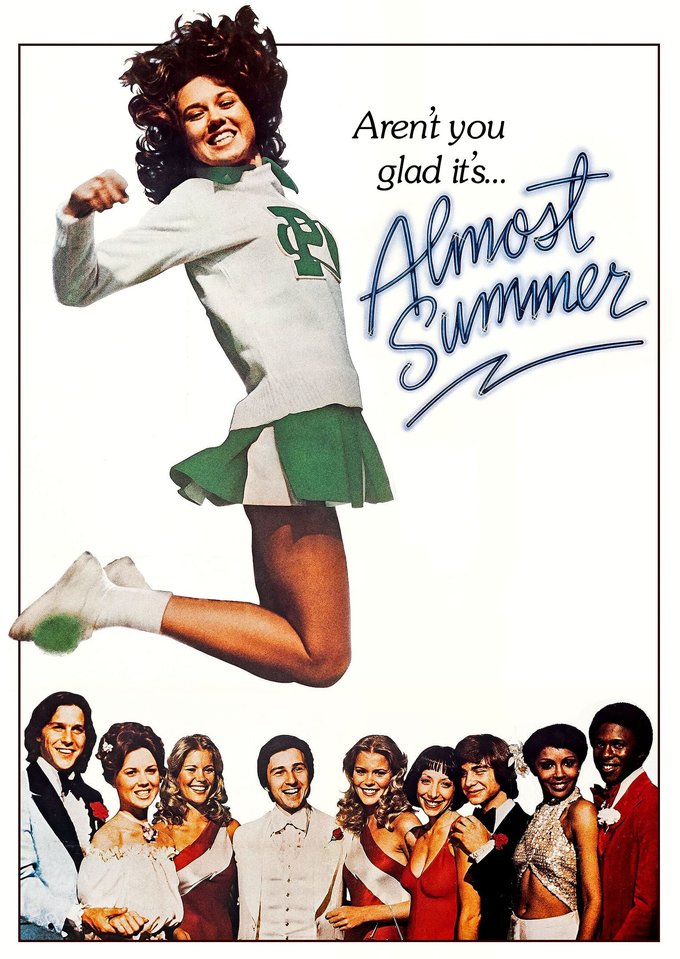 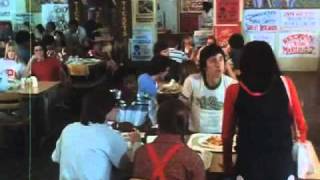 Bruno Kirby was labelled an "overnight" star of the early 1990s thanks to such films as THE FRESHMAN (90) and CITY SLICKERS (91), but he'd been working since the late 1970s in both films and TV. The 1978 low budgeter ALMOST SUMMER top-bills Kirby as a "mover and shaker" high schooler who helps a nice-guy student, Darryl (John Friedrich), run against his former girlfriend. Darryl resigns from the class presidency when he learns the election was fixed. But Kirby is popular enough to win the re-election, without the crooked political machinations of certain school administrators. Featured in the cast were several members of Hollywood's 1970s equivalent to the 1980s "brat pack", including Didi Conn, Lee Purcell and Tim Matheson. The subtlety and perceptiveness of ALMOST SUMMER would be buried within a year by the onslaught of ANIMAL HOUSE and its many clones.