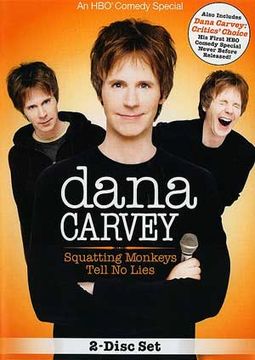 551 ratings
Currently Out of Stock: We'll get more as soon as possible
Notify Me When Available
Add to Wishlist
Format:  DVD  (2 Discs)
item number:  XTX 03355D
91% recommend us! 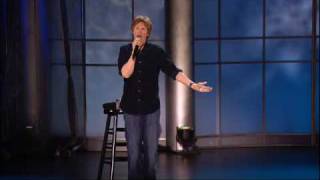 He's the man with a thousand faces, and in this HBO comedy special Dana Carvey takes on baby boomers, Scientology, Barack Obama, and George W. Bush (just to get started). Known for his witty political humor and flawless impressions, Carvey also takes his act to a personal level as he makes light of getting older, modern parenting, and the health problems that put him out of commission for a number of years. This live stand-up performance was recorded in Santa Rosa, California and just may divulge the secret of why "squatting monkeys tell no lies."

Jerry Seinfeld
I'm Telling You for the Last Time
$3.98 on Sale
Add to Cart