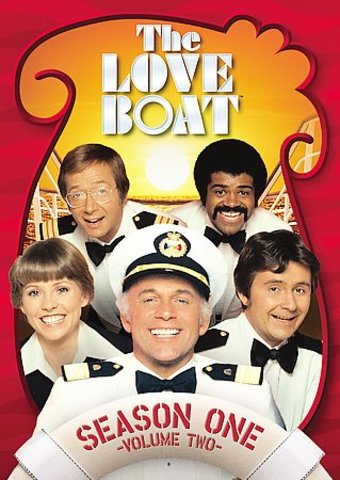 Take a voyage to romance aboard this ocean liner that whisks its passengers, and surprising guest stars, on panoramic journeys that lead to love. Playing tour guide and matchmaker are the Pacific Princess' trusty crew, including cruise director Julie (Lauren Tewes), yeoman Gopher (Fred Grandy), ship's doctor Adam Bricker (Bernie Kopell), drink-slinger Isaac (Ted Lange), and, of course, Captain Merrill Stubing (Gavin MacLeod). Amid luxurious surroundings, and the tempestuous heat of the tropics, anything can happen in this show that is by turns heartwarming, sentimental, and slapstick funny. With several storylines per episode, this escapist gem offers a garden of delights for the romantic at heart. This collection presents the second volume of episodes from the series' debut season.