A boxer becomes involved in blackmail and murder. 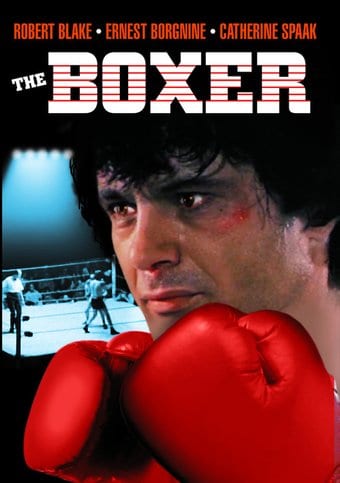 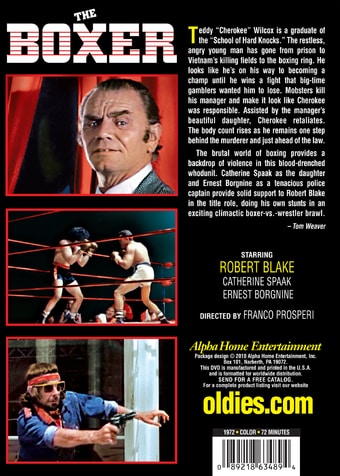 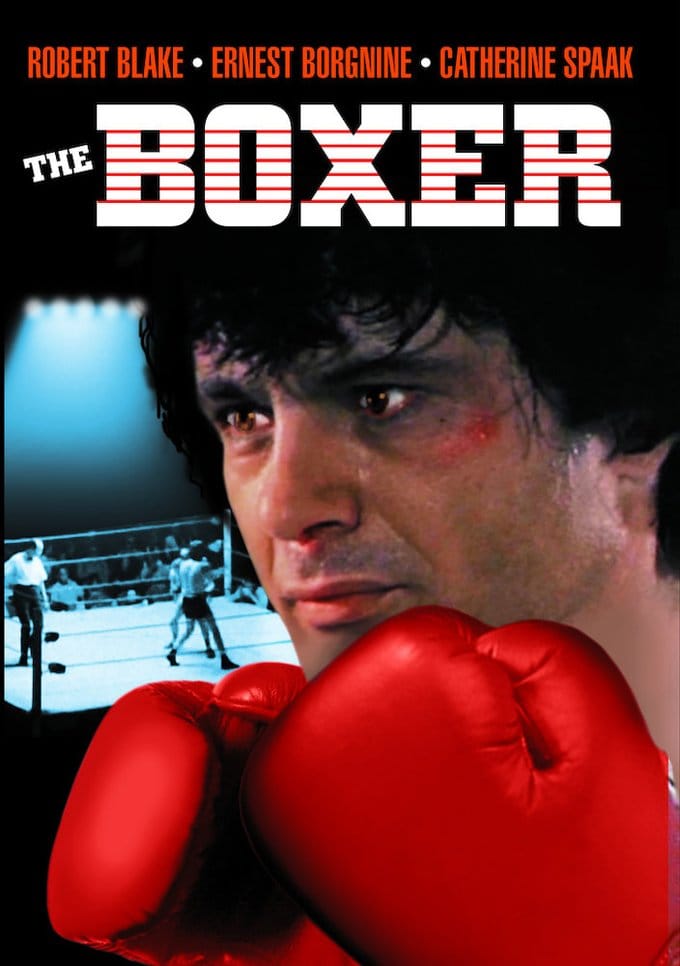 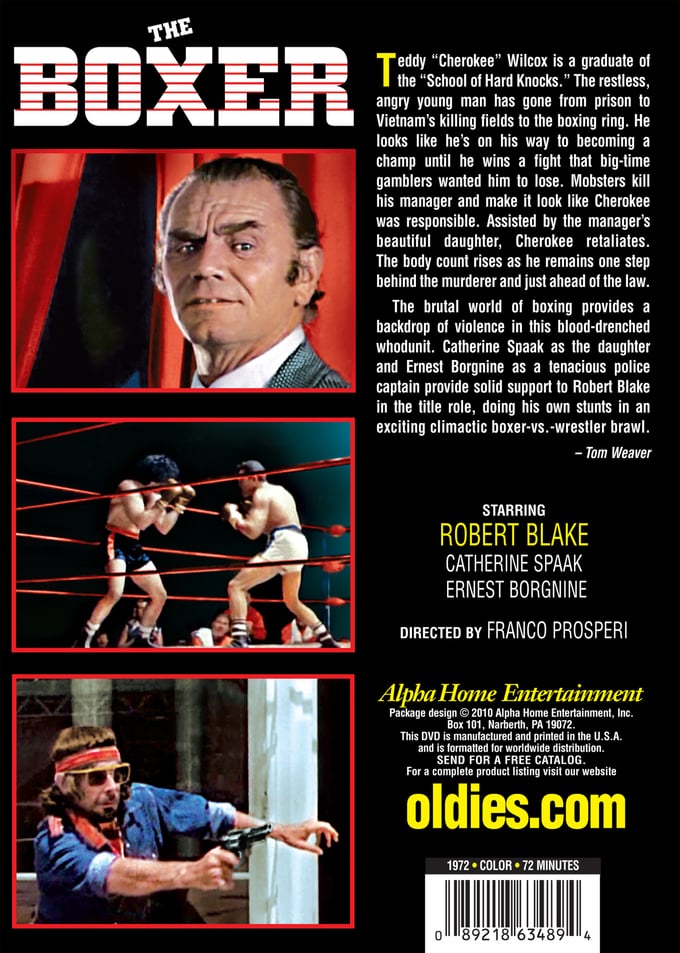 Teddy "Cherokee" Wilcox is a graduate of the "School of Hard Knocks." The restless, angry young man has gone from prison to Vietnam's killing fields to the boxing ring. He looks like he's on his way to becoming a champ until he wins a fight that big-time gamblers wanted him to lose. Mobsters kill his manager and make it look like Cherokee was responsible. Assisted by the manager's beautiful daughter, Cherokee retaliates. The body count rises as he remains one step behind the murderer and just ahead of the law.

The brutal world of boxing provides a backdrop of violence in this blood-drenched whodunit. Catherine Spaak as the daughter and Ernest Borgnine as a tenacious police captain provide solid support to Robert Blake in the title role, doing his own stunts in an exciting climactic boxer-vs.-wrestler brawl. - Tom Weaver

The classic boxing film catalyst--the fighter forced to take a fall--drives the plot of RIPPED OFF. Wilcox (Robert Blake) is told to throw his next fight by a gangster who threatens the life of his trainer. When Wilcox refuses, his manager is indeed killed. Suspicion falls on him, and Wilcox must discover the gangster's identity while dodging the unrelenting polliceman (Ernest Borgnine) assigned to the case. RIPPED OFF is an Italian made genre film inspired by the effective B-picture filmmaking of the 1940s and '50s, just as the famed spaghetti westerns were.