Over 750 minutes of uncut action! 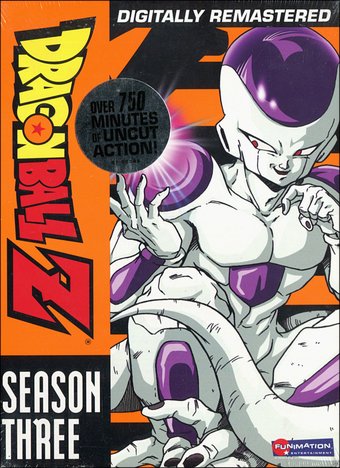 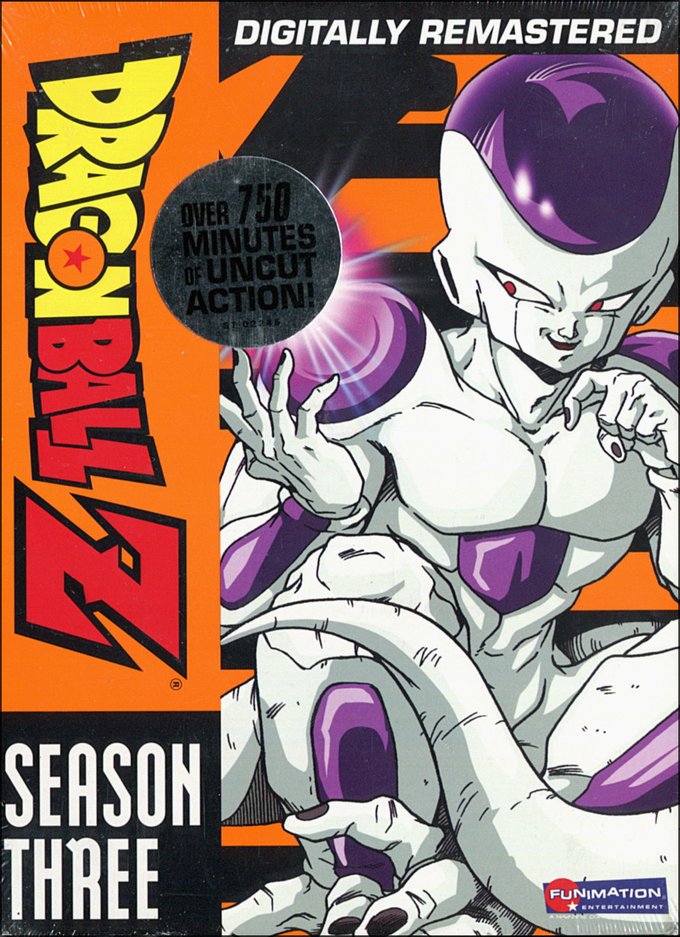 The battle to decide the fate of the universe begins! On the distant Planet Namek, the seven magic Dragon Balls have been brought together and the dragon Porunga summoned. Now, Goku and the Z-fighters are all that stand between the evil Frieza and his wish for immortality! Having survived their encounters with Frieza's dreaded minions, Goku and his friends are now left to contend with the ruthless tyrant himself. Despite their recent victories, however, the Z-fighters are ill prepared to face the terrifying reality of Frieza's power. To defeat this seemingly invincible foe and restore peace to the universe, there is but one hope?a Super Saiyan must emerge! 6-DVD set contains the complete Freiza Saga. Remastered in High-Definition and digitally restored. Widescreen transfer from original Japanese film. Newly revised English dialogue. English voice track with original Japanese music. Region 1, 2 and 4.

Soundtrack
The Best of Dragonball Z: American Volume I
$16.30
Add to Cart
(6)