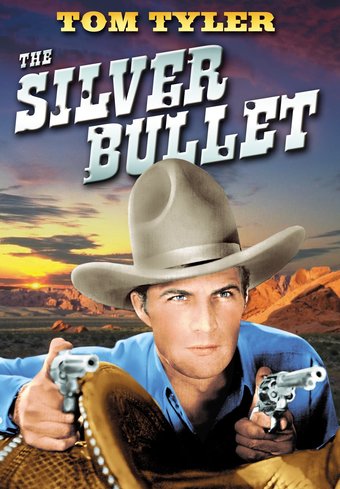 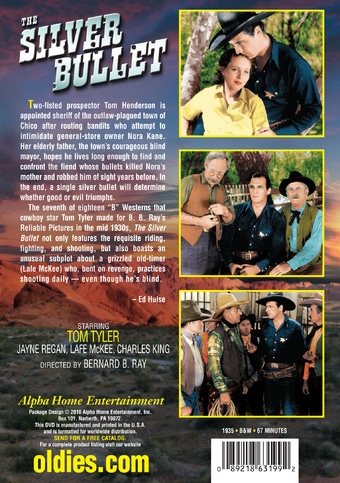 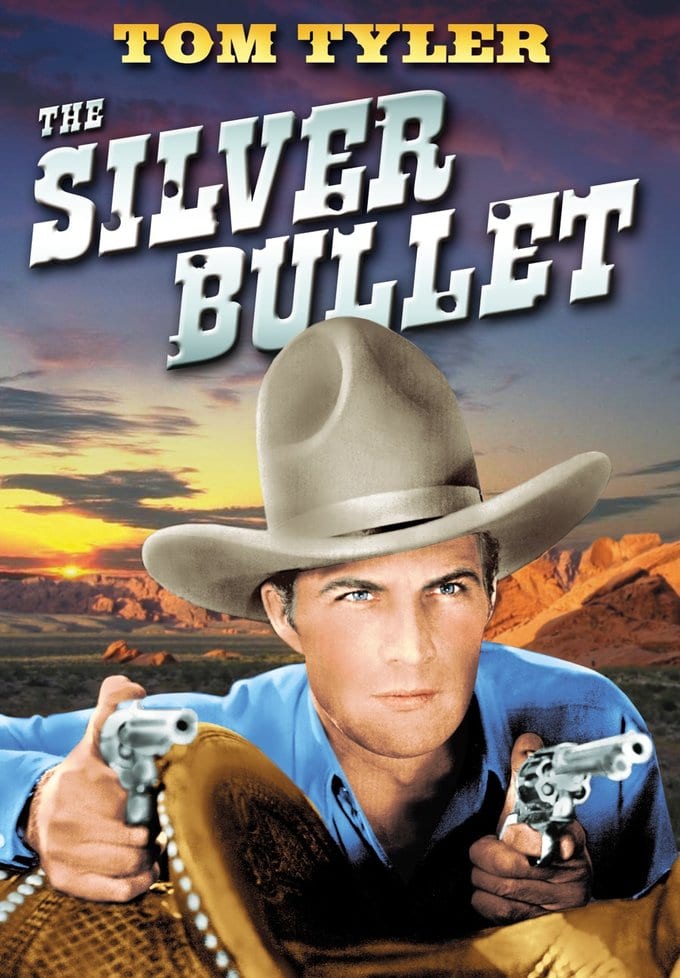 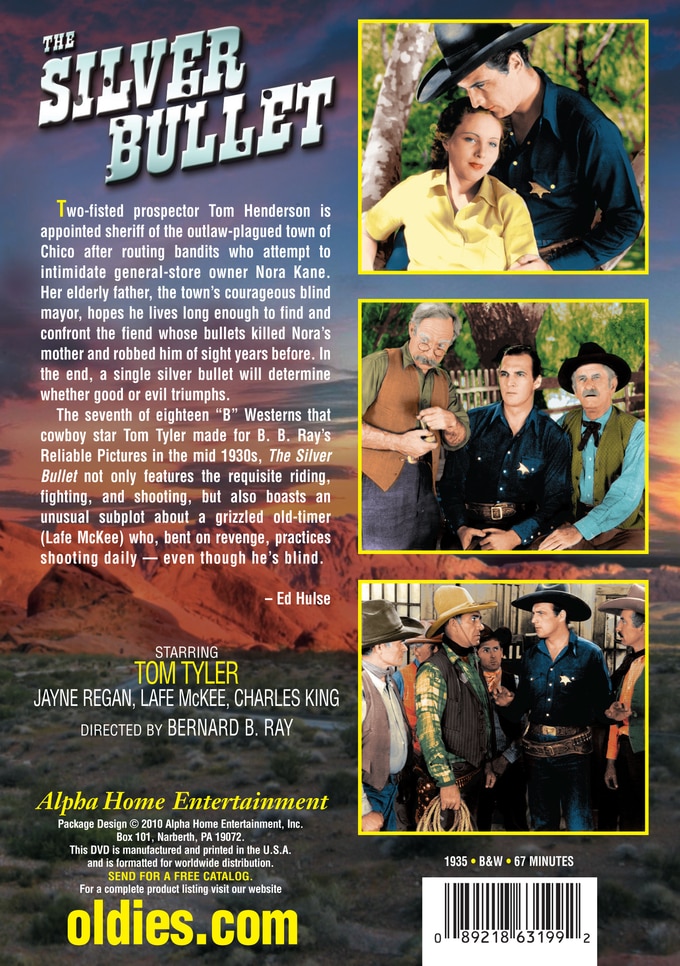 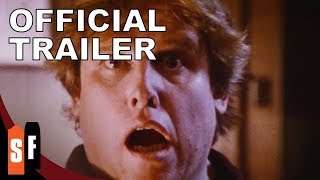 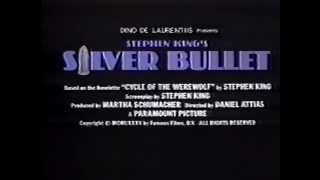 Two-fisted prospector Tom Henderson is appointed sheriff of the outlaw-plagued town of Chico after routing bandits who attempt to intimidate general-store owner Nora Kane. Her elderly father, the town's courageous blind mayor, hopes he lives long enough to find and confront the fiend whose bullets killed Nora's mother and robbed him of sight years before. In the end, a single silver bullet will determine whether good or evil triumphs.

The seventh of eighteen "B" Westerns that cowboy star Tom Tyler made for B. B. Ray's Reliable Pictures in the mid 1930s, The Silver Bullet not only features the requisite riding, fighting, and shooting, but also boasts an unusual subplot about a grizzled old-timer (Lafe McKee) who, bent on revenge, practices shooting daily - even though he's blind. -- Ed Hulse