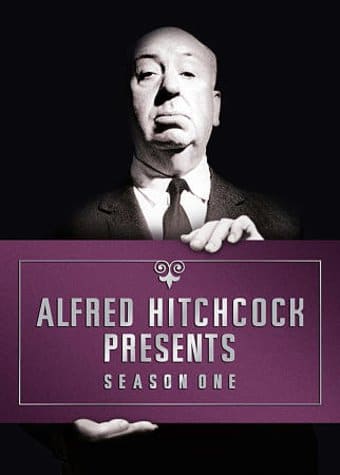 The master of suspense, Alfred Hitchcock, was as prolific as he was brilliant, producing not only dozens of award-winning films, but also a few excellent television series'. ALFRED HITCHCOCK PRESENTS, which won the Golden Globe Award for "Television Achievement," was arguably the best of his small screen triumphs. Hosted by the man himself, the series offered viewers short audiovisual stories on a weekly basis, mixing the genres of horror, drama, suspense, and fantasy. SEASON ONE is collected here in its entirety.