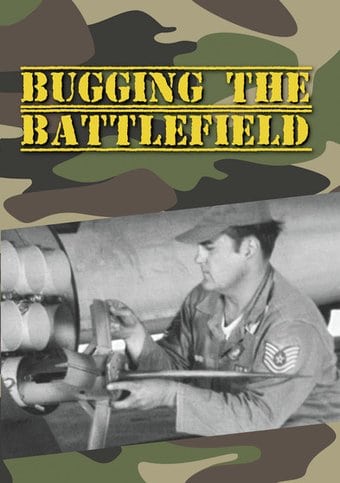 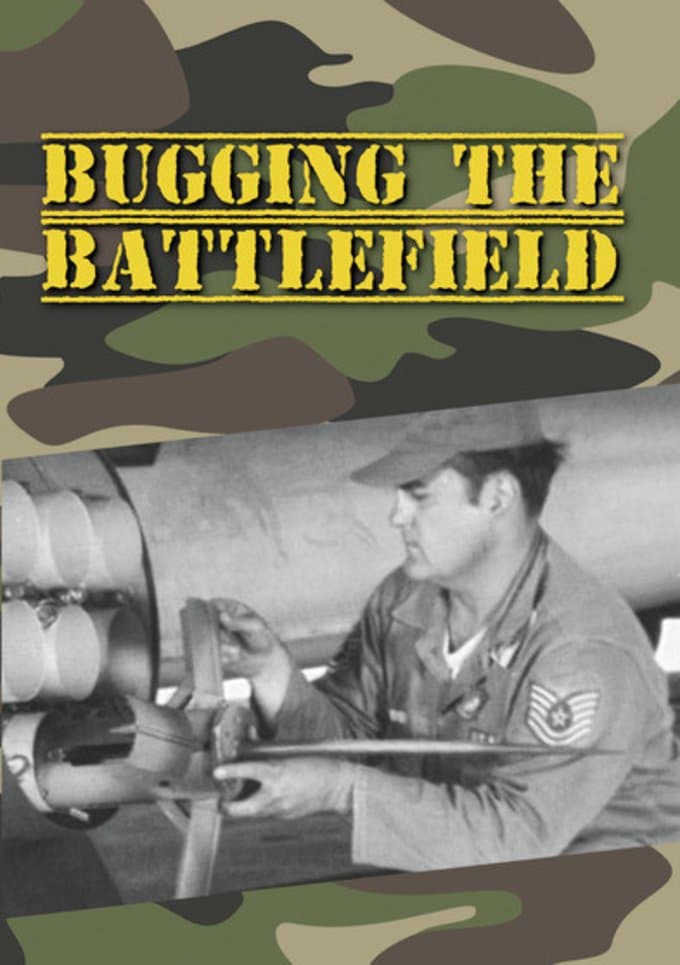 On January 23rd, 1968, units of the North Korean Navy seized the USS Pueblo, an intelligence gathering ship operating in international waters off the eastern coast of the Korean peninsula. With the ship and its crew in their custody, the North Koreans proceeded to milk the incident for every ounce of propaganda value, producing dubious evidence to show that the Pueblo had repeatedly violated North Korea's territorial sovereignty. "The Pueblo Incident: Analysis of the North Korean Evidence" was the U.S. Navy's official response to the North Korean allegations. Hosted by a young naval intelligence officer, the film systematically demolishes Pyongyang's propaganda claims, revealing its evidence to be crude forgeries - and its seizure of the Pueblo to be an unprovoked act of aggression.
This product is made-on-demand by the manufacturer using DVD-R recordable media. Almost all DVD players can play DVD-Rs (except for some older models made before 2000) - please consult your owner's manual for formats compatible with your player. These DVD-Rs may not play on all computers or DVD player/recorders. To address this, the manufacturer recommends viewing this product on a DVD player that does not have recording capability.