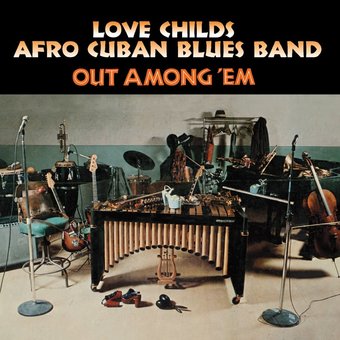 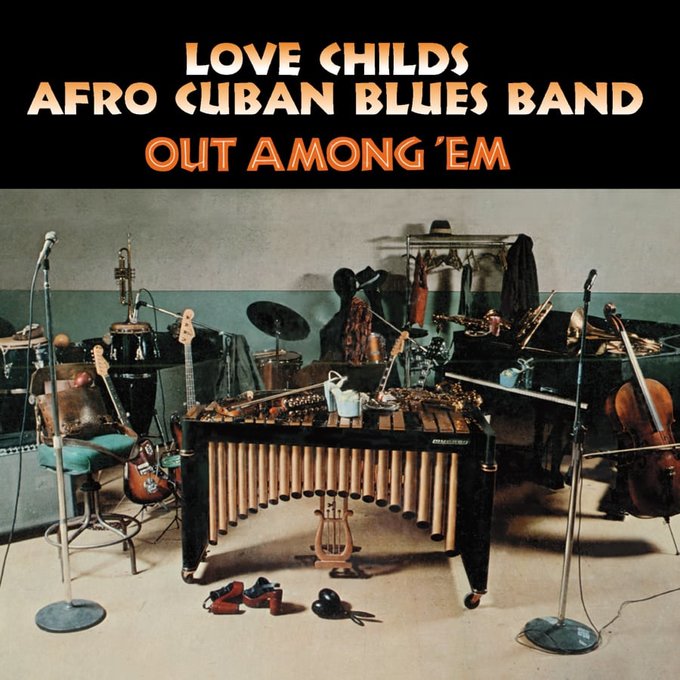 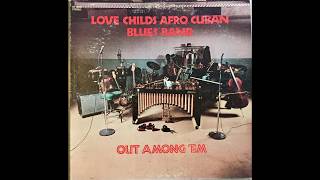 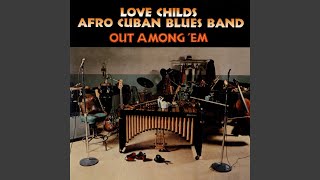 Where Do We Go From Here (Music Video)

Love Childs Afro-Cuban Blues Band was the 1975 brainchild of record producer Michael Zager. This high-powered dance album features some of the best studio musicians of the day, including Richard Tee, Cissy Houston, Joe Beck, and Bernard Purdie. This original Roulette recording contains "Get Dancin'," Sly Stone's "Life and Death in G&A," and "Once You Get Started," among many others.

60%off
Herman Foster
Explosive Piano of Herman Foster / Have You Heard? (CD)
$5.98 on Sale
Add to Cart