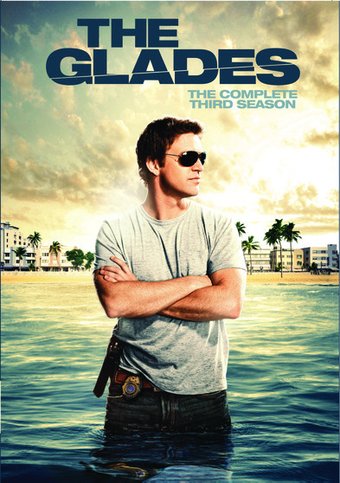 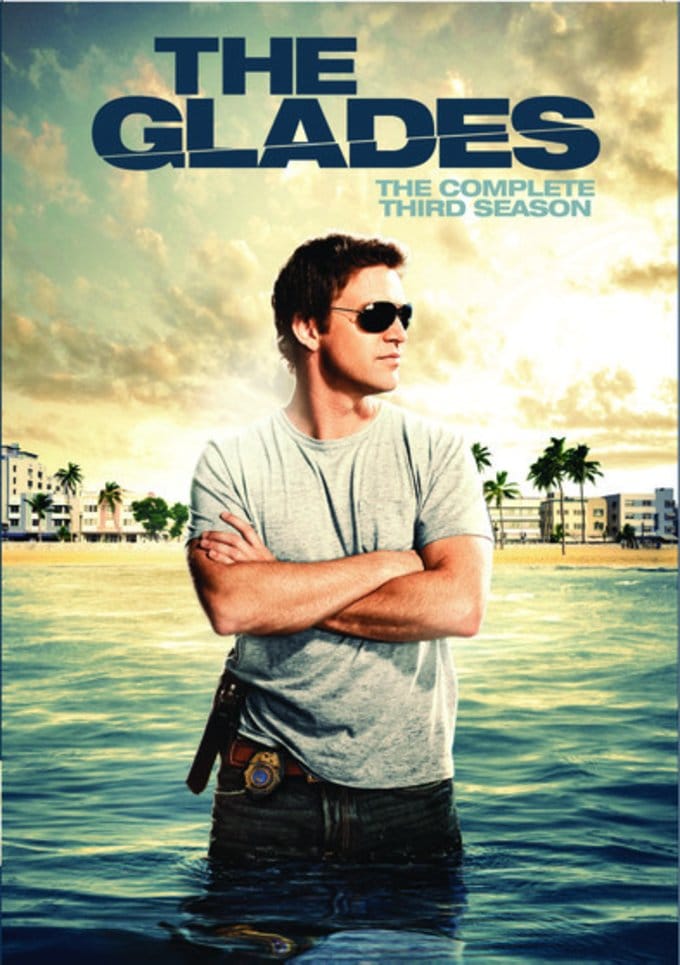 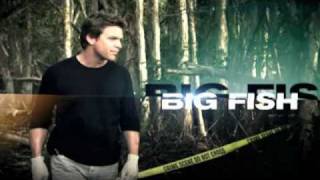 Palm Glades, Florida is hotter than ever in the simmering Season Three of The Glades! With an intriguing caseload packed with alien abductions, steamy love triangles, nudist colonies, blackmail, and murder, dashing homicide detective Jim Longworth (Matt Passmore) definitely has his work cut out for him. When he's not cracking his cases or hitting the links, Jim's personal relationship with Callie intensifies, but beautiful FDLE bureau chief Jennifer Starke is keeping her eyes on him. Filled with compelling drama, dark mystery and wry humor, Season Three of The Glades is simply as hot as it gets!