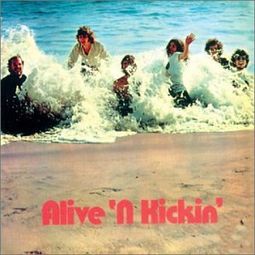 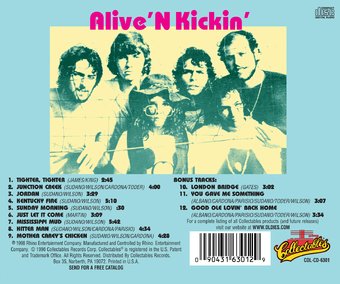 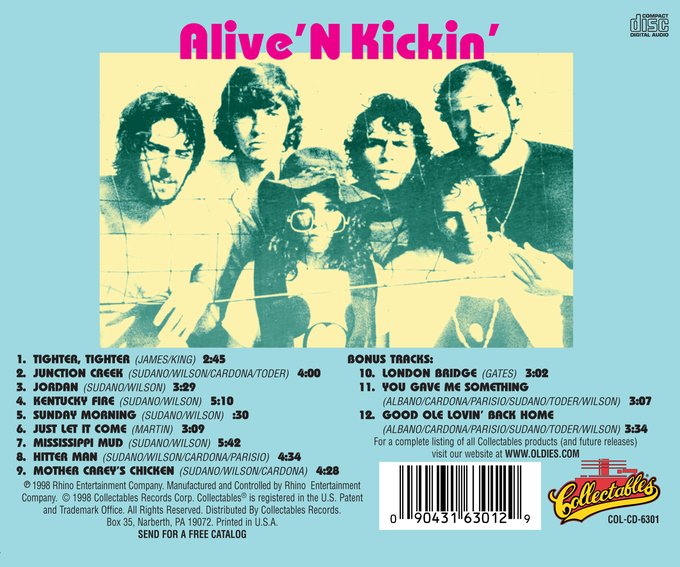 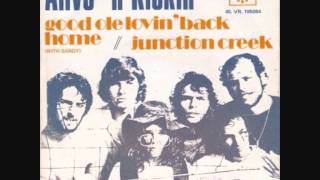 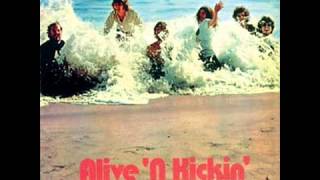 Tommy James was instrumental in the success of Alive 'N Kickin'. He saw that the group was signed to Roulette (the label he recorded on) and provided them with their first big hit, "Tighter, Tighter", which reached the Top 10 in 1970. Keyboardist Bruce Sudano later provided Donna Summer with hit songs and became her husband. This compact disc reissue of Alive +N+ Kickin's 1970 album contains their big hit, and three bonus tracks.

Alive & Kicking includes: Pepe Cardona, Sandy Toder (vocals); John Pariso (guitar); Bruce Sudano (organ); Thomas "Woody" Wilson (bass); Vito Albana (drums).
Alive 'n Kickin' was a New York pop/rock band from the late '60s. Tommy James discovered the group playing in a local club. Impressed with their performance, he convinced his label, Roulette, to sign the group, and he supplied them with a song he had co-written, "Tighter, Tighter." (He initially gave them "Crystal Blue Persuasion," but he had second thoughts and kept it for himself.) "Tighter, Tighter" was an infectious number, and the group had a couple of songs that nearly matched it. Unfortunately, the follow-up singles didn't go anywhere, and the group fell apart shortly afterward. Collectables reissued their enjoyable, albeit uneven, debut album augmented by the non-LP singles "London Bridge," "You Gave Me Something" and "Good Ole Lovin' Back Home." There might not be anything that is as memorable as "Tighter, Tighter," but fans of that single, Tommy James and early-'70s mainstream pop might find it worth exploring. ~ Stephen Thomas Erlewine