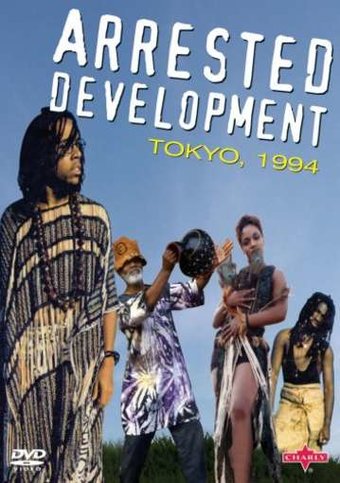 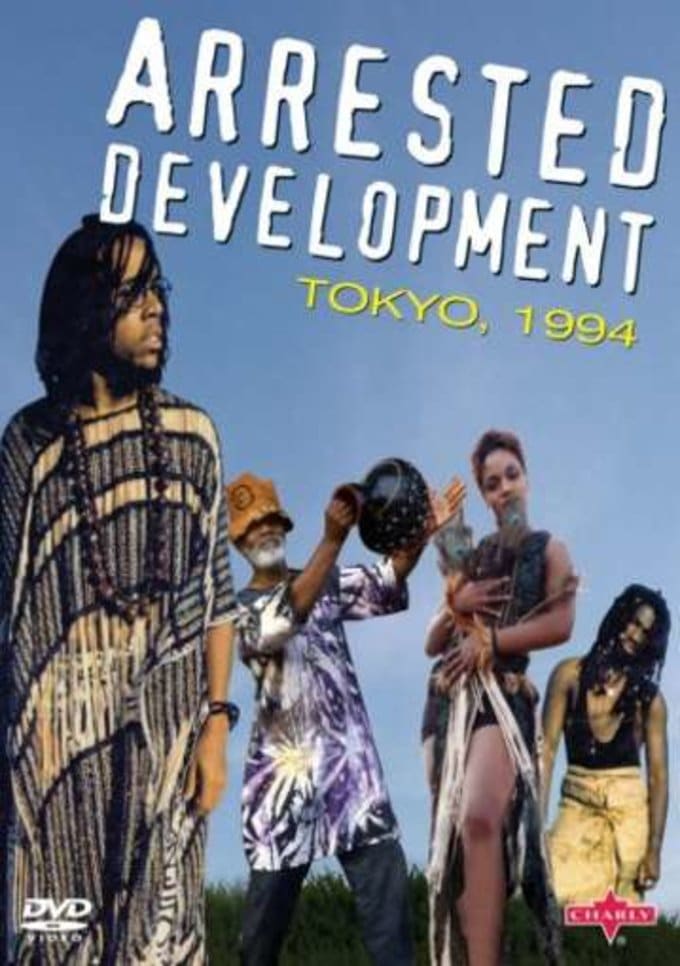 Arrested Development, Atlanta's break-out progressive rap group, hits the stage in Tokyo in this live release, recorded smack in the middle of their heyday. Still riding the success of their 1992 debut 3 YEARS, 5 MONTHS & 2 DAYS IN THE LIFE OF..., the band plays to a packed house of international fans, offering up an energetic set of smart, political rap.

When progressive rap collective Arrested Development burst onto the International pop spotlight with their deeply-spiritual hit single 'Tennessee' in 1992 they were showered with accolades from music critics and heralded as being a major force in shaping the future sound of black music in the USA. Formed in the late 80's by rapper Speech (real name Todd Thomas) and DJ Headliner, Arrested Development's sound was influenced principally by the ground-breaking funk of Sly Stone and the political and socially-aware rap of their heroes Public Enemy which they skillfully fused with elements of Southern soul, melodic r & b, rural blues and hip-hop. The group's ground-breaking debut album also won the Grammy for Best Rap Album, sold over four million copies and spawned three top ten U.S. singles, 'Tennessee', 'Mr. Wendal' and 'People Everyday', a rewrite of Sly & The Family Stone's 1968 chart-topper 'Every People'. These and other highlights feature in this concert they gave in Tokyo in late 1994 when they were pretty much at their creative peak.

60%off
Arrested Development
Since the Last Time
$5.98 on Sale
Add to Cart

New
Arrested Development
For The Fkn Love
$37.50
Add to Cart