Realistic Berlin locations provide a backdrop for this dramatic story of two soldiers who confront their own prejudices in postwar Europe. 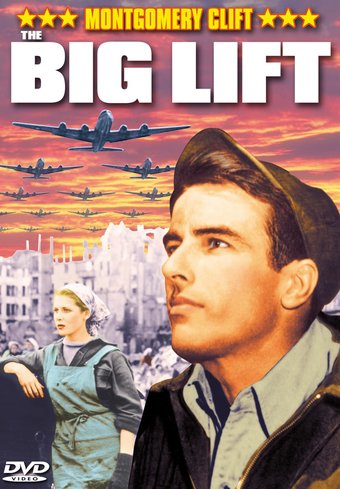 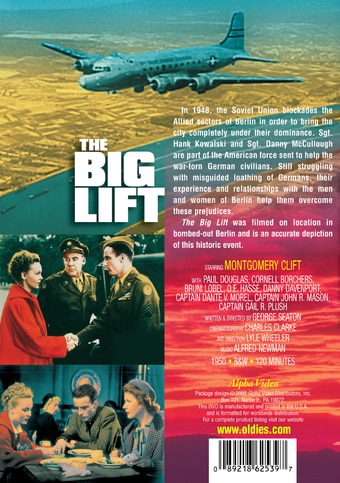 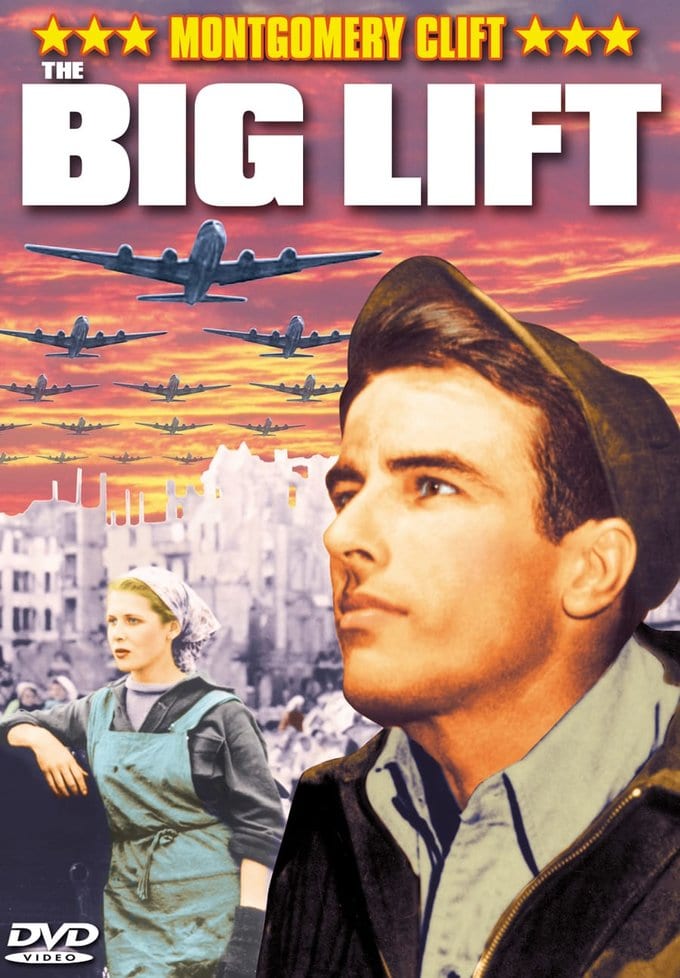 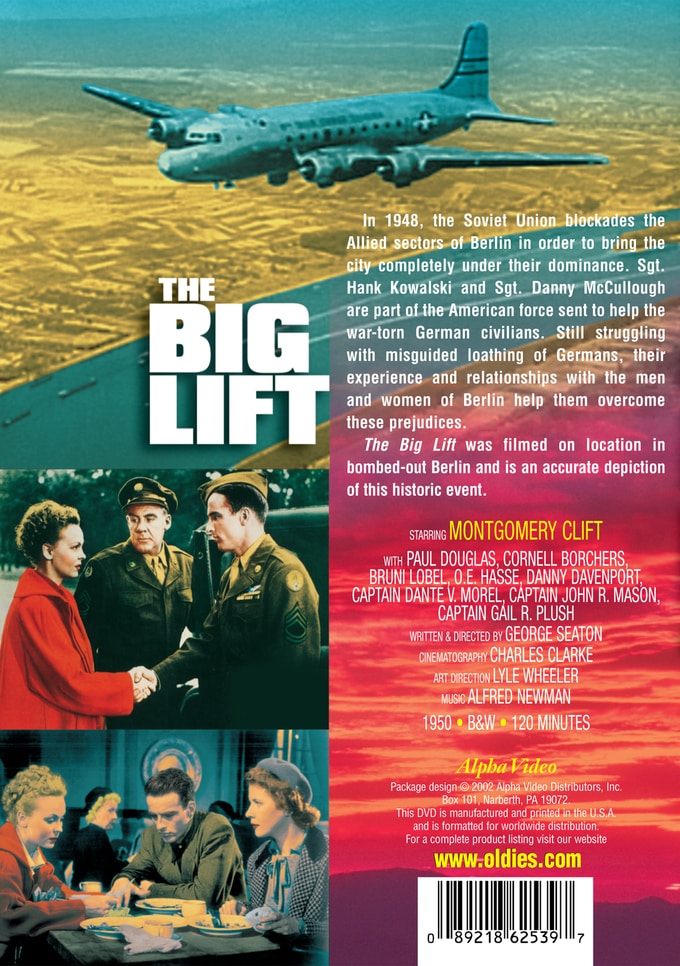 In 1948, the Soviet Union blockades the Allied sectors of Berlin in order to bring the city completely under their dominance. Sgt. Hank Kowalski and Sgt. Danny McCullough are part of the American force sent to help the war-torn German civilians. Still struggling with misguided loathing of Germans, their experience and relationships with the men and women of Berlin help them overcome these prejudices. The Big Lift was filmed on location in bombed-out Berlin and is an accurate depiction of this historic event.

Clift is an American flyboy who falls in love with a beautiful Fraulein in Berlin during the post-war airlift. Meanwhile, Sgt. Kowalski finds his hatred of the Germans changed by his experiences helping Berlin to survive.

An Air Force engineer is assigned to Berlin's Tempelhof Airbase during the airlifts bringing food and supplies to the citizens after World War II.

A Foreign Affair
$19
Add to Cart