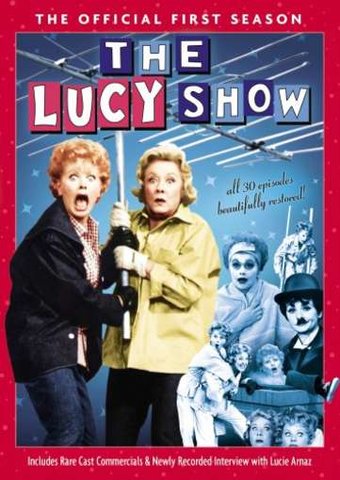 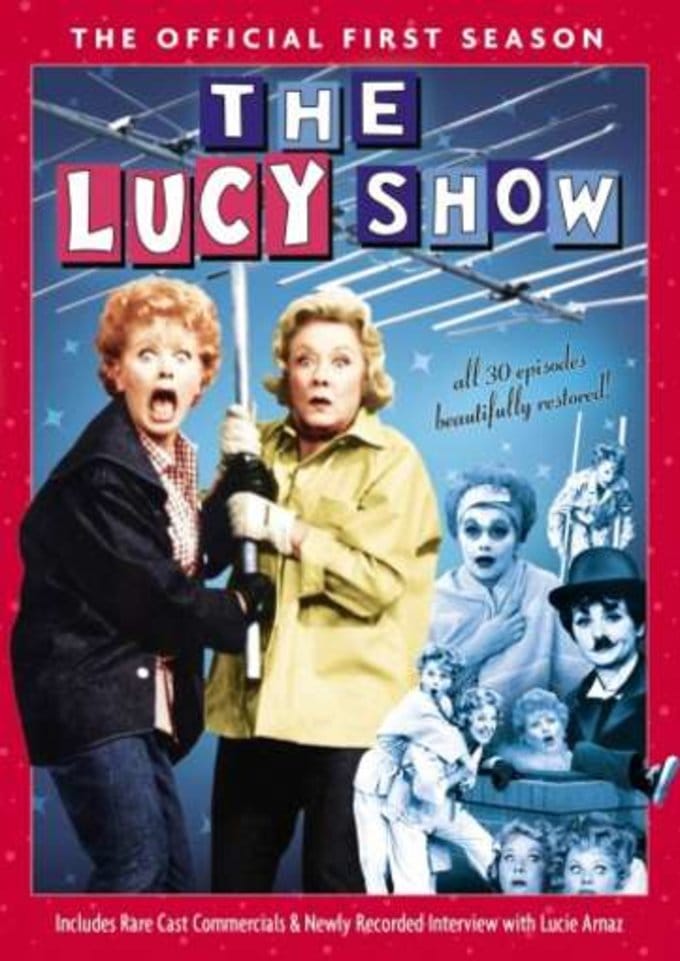 Five years after the last episode of I LOVE LUCY, Lucille Ball returned to television with THE LUCY SHOW in 1962. THE LUCY SHOW featured the redhead comedienne as a recently widowed working mom, in some ways mirroring her real-life situation after her divorce from Desi Arnaz. While never as overwhelmingly popular as her earlier show, THE LUCY SHOW was still a success, garnering top-ten Nielsen ratings for most of its six-season run. Unlike many programs, production of the show was shut down voluntarily by Ball after she was forced to sell Desilu studios and no longer wanted to be involved with something she did not have total control over. THE LUCY SHOW boasted numerous guest appearances by stars friendly with Ball and her ex-husband, including fellow television comedians Milton Berle, George Burns, and heir-apparent Carol Burnett. This collection presents the show's complete first season.

After the death of her husband, Lucy Carmichael (Lucille Ball) and her friend, the recently divorced Vivian Bagley (Vivian Vance), move into a house together with their children. The series follows the adventures of the widow Lucy as she grapples with the comic complications of life on her own.