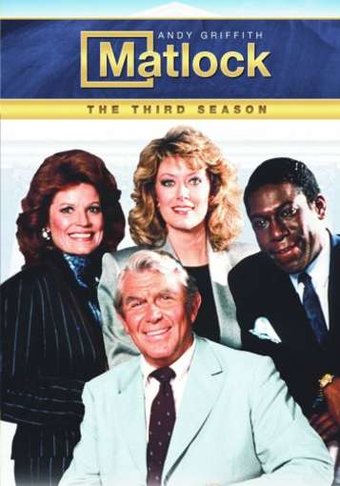 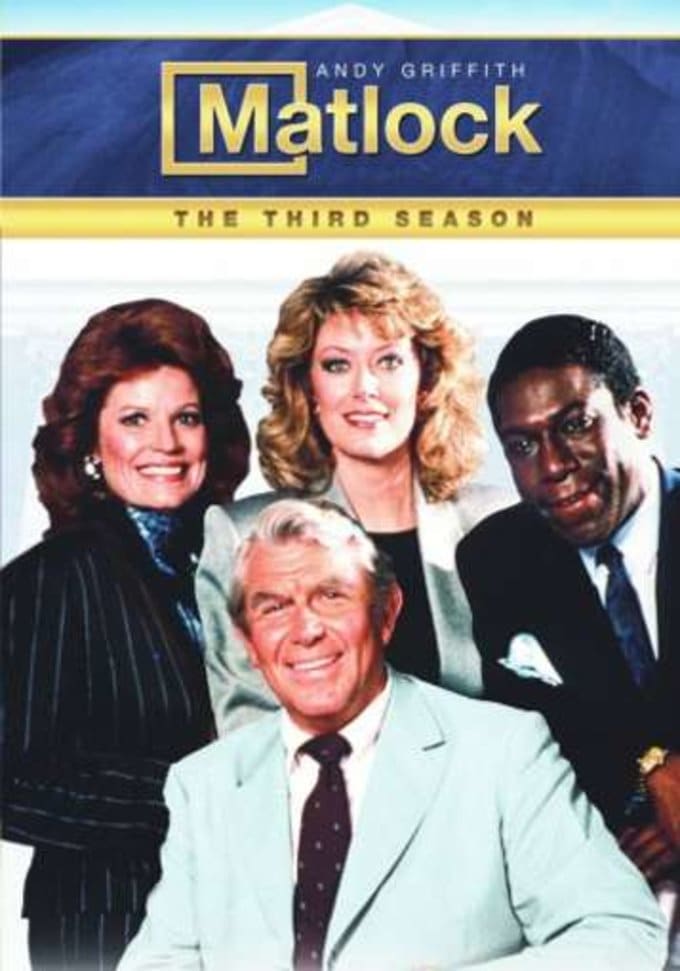 13 ratings
Currently Out of Stock: We'll get more as soon as possible
Notify Me When Available
Add to Wishlist
Format:  DVD  (5 Discs)
item number:  WJW6
Also released as:
Matlock - Complete Series (52-DVD) for $118.80
91% recommend us! 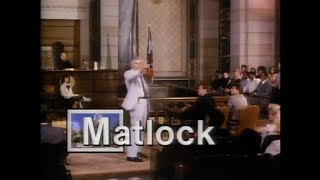 There are TV lawyers and then there's Matlock--folksy yet aggressive, Harvard-educated but still down to earth. Andy Griffith's portrayal of the clever Southern attorney is one of the all-time classic icons of television legal dramas. From his simple gray Ford to his predilection for hot dogs, Matlock comes across as a personable and humorous character whose $100,000 fee is always worth the dough. The cases no one could solve, the clients no one could help, and the scandals no one could uncover are all deftly handled by Matlock and his team--including private investigator Tyler Hudson (Kene Holliday) and legal assistant Michelle Thomas (Nancy Stafford). This collection presents every episode of the show's third season.

Matlock is a legal drama series starring Andy Griffith as defense attorney Ben Matlock - a Harvard-educated, fiery southerner who charges $100,000 a case to brilliantly defend his clients by finding the real killer.