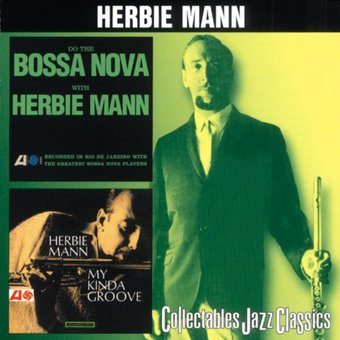 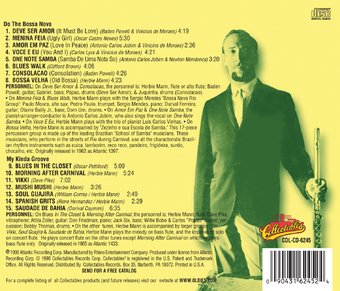 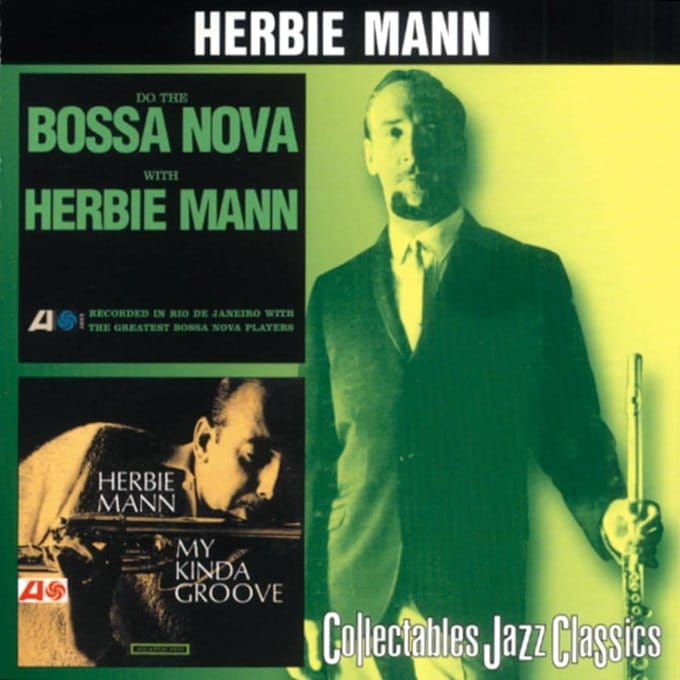 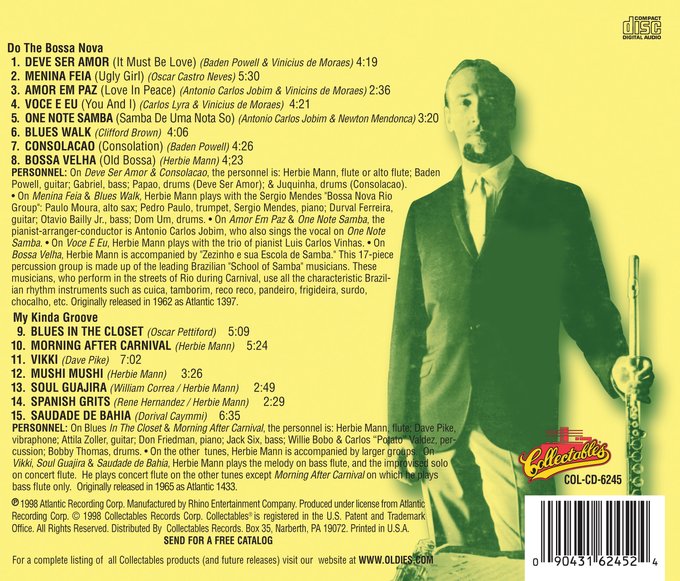 Herbie Mann jumps from one musical genre to another He began his career in jazz, jumping to pop, reggae, rock, world music, and even disco. One of the most popular jazz flutists during the '60s and '70s, Mann explored bossa nova and incorporated music from many cultures into his repertoire. You'll hear many of his attempts to stretch what the boundaries of jazz are on these classic recordings.