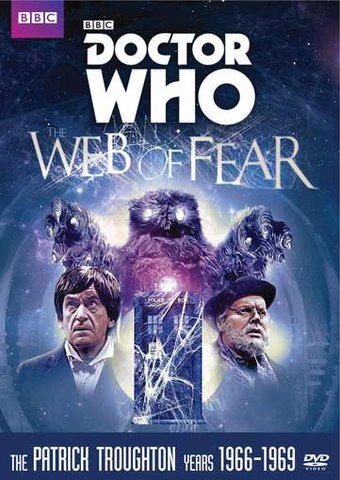 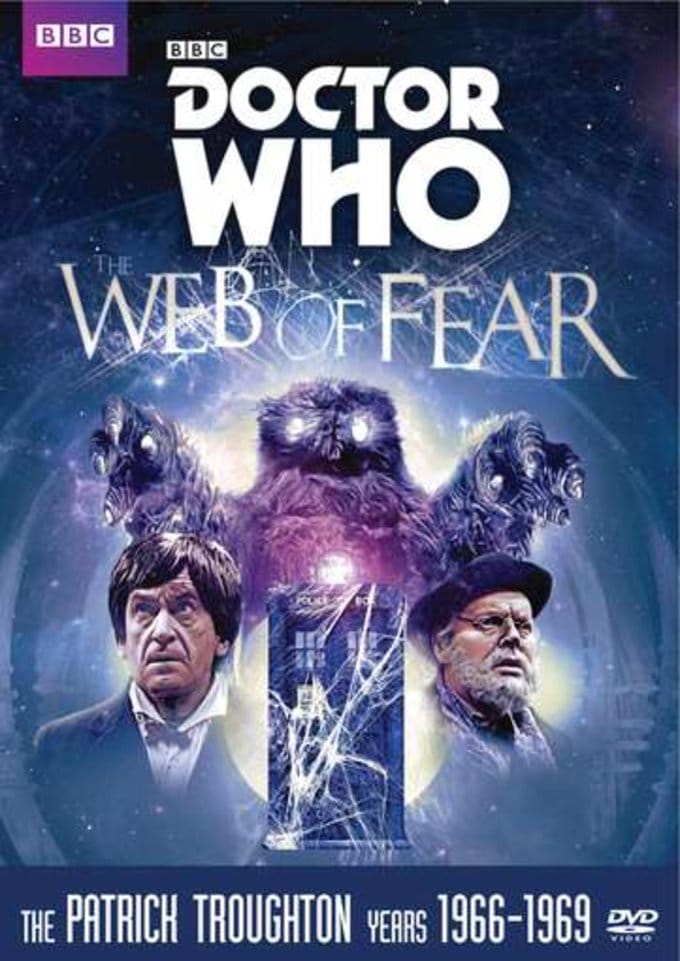 When The Doctor (Patrick Troughton) and his companions come under attack in deep space, they flee and land the TARDIS in the bowels of the London Underground, and right into the middle of a ferocious battle with the Great Intelligence and the Yeti. Meanwhile, it's soon revealed that the Yeti not only seek to stake their claims on planet Earth, but on the Doctor's mind as well. Though video for episode three of this story arc is still missing, here it has been re-constructed here with photographs and the original audio track.

Doctor Who: The Complete Thirteenth Series
$28
Add to Cart

97%off
Beet the Vandel Buster: The Sacrifice
69¢ Super Savings
Add to Cart
(5)

22%off
Food and Beverage Commercials
$6.98
Add to Cart