A wonderful and hilarious comedy of errors as Kirk Douglas marries his secretary and then hires a new (and beautiful) secretary as a replacement. 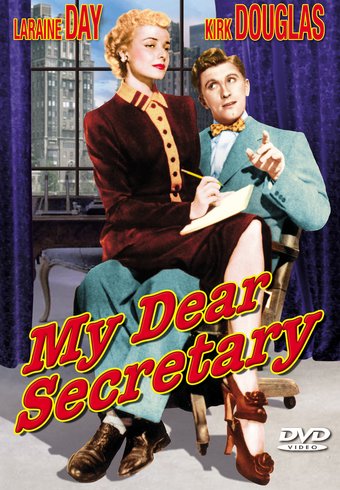 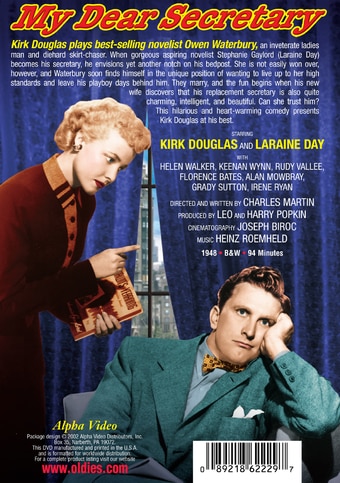 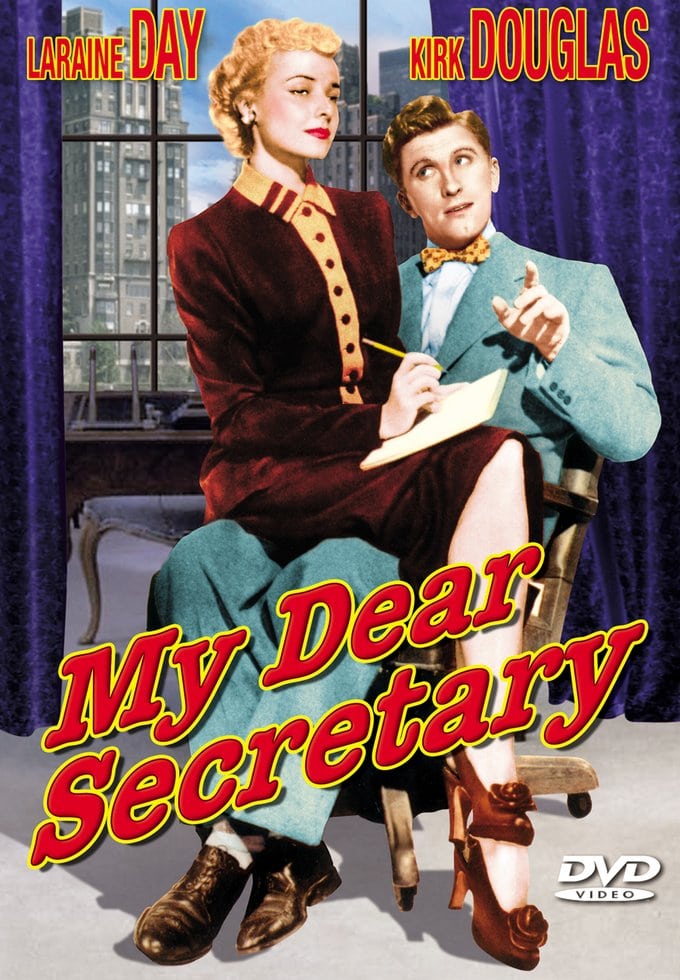 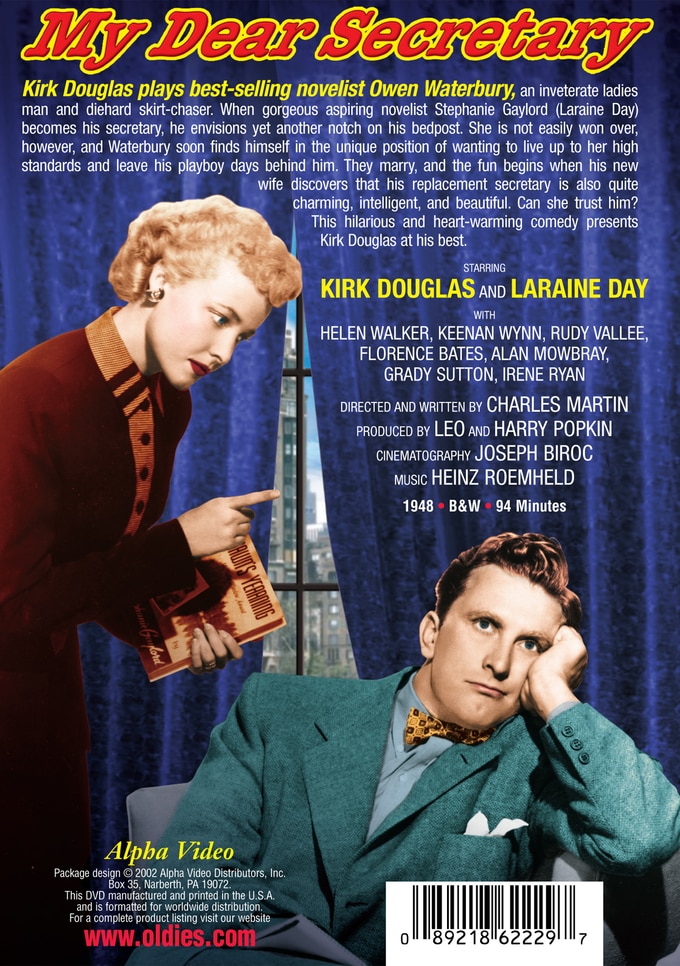 Kirk Douglas plays best-selling novelist Owen Waterbury, an inveterate ladies man and diehard skirt-chaser. When gorgeous aspiring novelist Stephanie Gaylord (Laraine Day) becomes his secretary, he envisions yet another notch on his bedpost. She is not easily won over, however, and Waterbury soon finds himself in the unique position of wanting to live up to her high standards and leave his playboy days behind him. They marry, and the fun begins when his new wife discovers that his replacement secretary is also quite charming, intelligent, and beautiful. Can she trust him? This hilarious and heart-warming comedy presents Kirk Douglas at his best.

Successful author Owen Waterbury (Kirk Douglas) hires a new secretary who becomes disenchanted as she sees that he's more interested in ladies than literature. After numerous misadventures, she leaves him, only coming back if he agrees to marry her.

Romance | Vintage | Marriage | Theatrical Release | Romantic Comedy | Authors
This product is made-on-demand by the manufacturer using DVD-R recordable media. Almost all DVD players can play DVD-Rs (except for some older models made before 2000) - please consult your owner's manual for formats compatible with your player. These DVD-Rs may not play on all computers or DVD player/recorders. To address this, the manufacturer recommends viewing this product on a DVD player that does not have recording capability.

Customer Rating:
Based on 1054 ratings.


This is a cute movie. Keenen Wynn's character is halarious. I was surprised to see "Granny" from the Beverly Hillbillies in the role as the maid! Super movie!