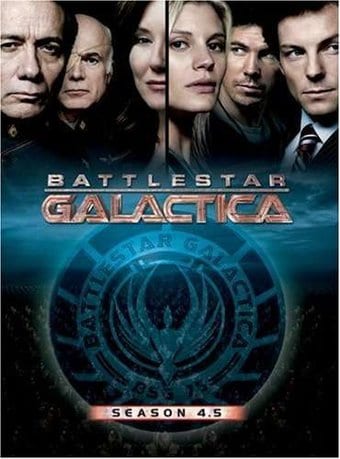 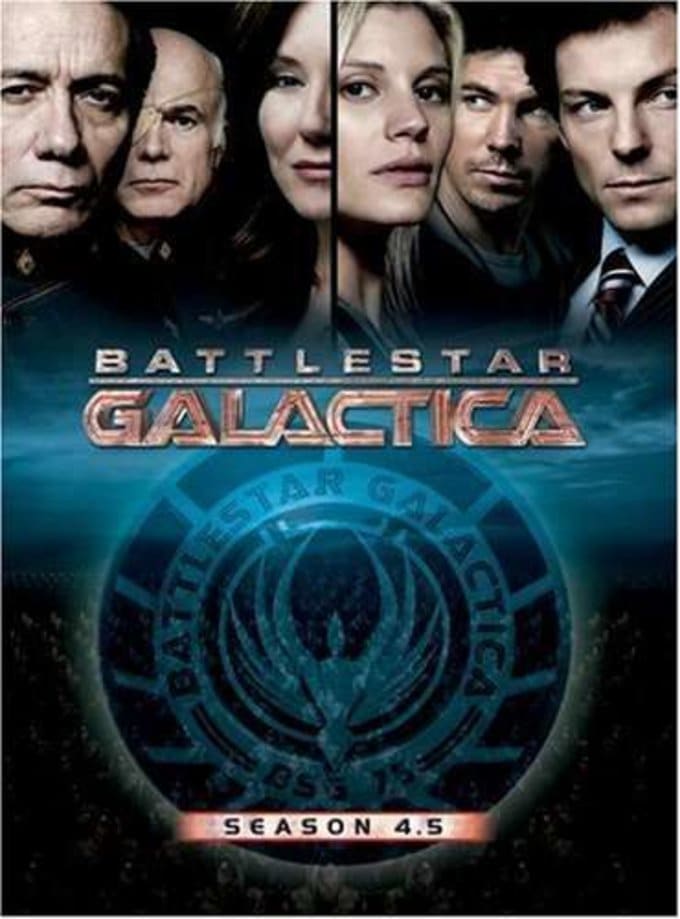 BATTLESTAR GALACTICA balances its striking special effects with character-driven drama and social commentary, resulting in episodes that are at once entertaining and astoundingly relevant. This critical favorite from Ronald D. Moore (STAR TREK: THE NEXT GENERATION) reimagines the cult series from the 1970s with a new cast and more impressive villains, and it eschews the sunny outlook of STAR TREK in favor of a darker vision of space and humanity. In this portrait of the future, androids called Cylons have massacred billions of people, leaving only a small group of survivors. Led by Oscar nominees Edward James Olmos and Mary McDonnell, the remaining human fleet searches for a mythical planet called Earth as they evade their would-be destroyers. This collection includes every episode from season 4.5 and offers never-before-aired scenes fit for diehard fans.

From their initial action-packed battles against the Cylons to their desperate attempts to find the fabled 13th colony, Earth, a determined band of human survivors has captivated audiences everywhere with their desperate quest to find a new home for their dwindling numbers.
Join them as the fleet journeys into the further reaches of explored space and faces a crucial decision that will change all of their lives irrevocably.

Joohyun Park
The Music Of Battlestar Galactica For Solo Piano
$17.20
Add to Cart
(10+)