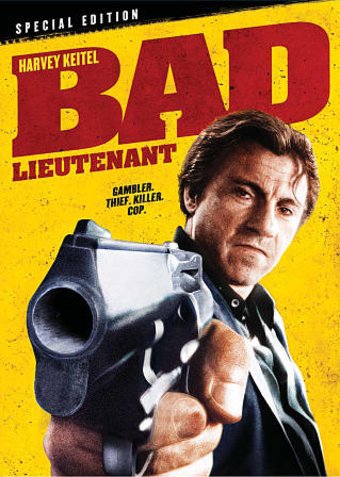 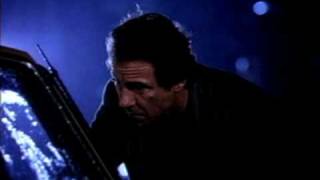 Harvey Keitel stars as a nameless New York cop, hopelessy addicted to drugs, gambling, and sex, in this intense, hallucinatory portrait of sin and redemption by Abel Ferrara. The film follows the lieutenant as he makes his way to various crime scenes, concerned only with taking bets from his fellow cops on the outcome of the ongoing National League playoffs. As his bad decisions drive him deeper into debt, his life becomes a surreal hell, with a constant intake of crack, coke, heroin, and booze eroding what remains of his sanity. An investigation into the rape of a nun (Frankie Thorn) leads to his spiritual breakdown at the church crime scene, where he sees Jesus and the road to his salvation. This gutsy, highly original tale is one of Ferrara's most perfectly realized films and a pinnacle in the career of Keitel, whose performance transcends the screen in its sheer bravery.

Abel Ferrara's BAD LIEUTENANT is a bleak character study of a corrupt New York City detective who investigates the rape and torture of a nun even as his own life crumbles around him.