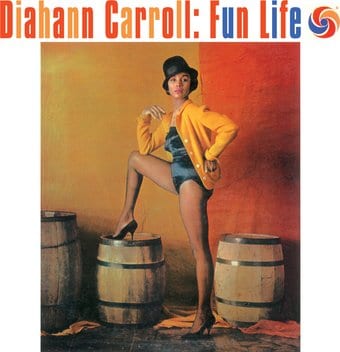 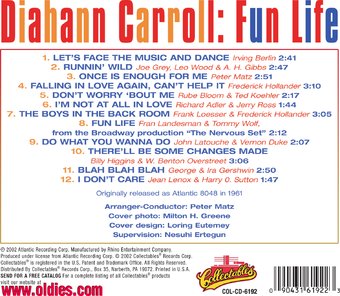 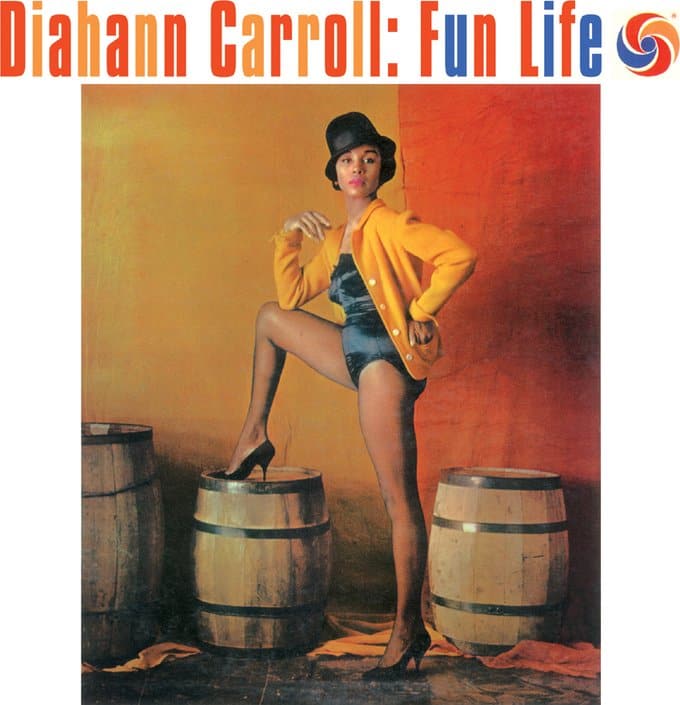 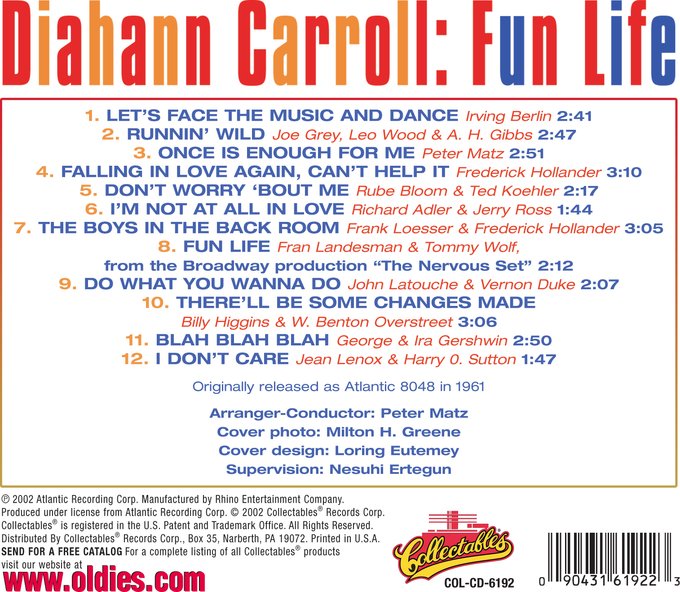 Diahann Carroll won a scholarship to study at New York's High School of Music & Art when she was only ten years old, and debuted on Broadway at the age of 19 in the Arlen/Capote production of "House of Flowers." This collection of songs, originally released by Atlantic in 1961, presents Diahann Carroll and her practically limitless range.

Personnel includes: Diahnn Carroll (vocals); Peter Matz (arranger, conductor).
Originally released on Atlantic (8048).
Personnel: Diahann Carroll (vocals).
Arranger: Peter Matz.
Still only in her mid-twenties, Diahann Carroll had a varied career leading up to her sole Atlantic Records album, including nightclub appearances, several albums on RCA Victor and United Artists, and appearances in such musical films as Carmen Jones and Porgy & Bess (although her singing was dubbed in by others). But she remained best-known for her appearance in the 1954 Broadway musical House of Flowers, a succŠs d'estime that annotator Roger Whitaker brought up immediately in his liner notes to Fun Life. It was that credit which legitimized Carroll's credentials as an interpreter of show music, but she further made her case here, handling favorites by Irving Berlin and the Gershwins. The obvious antecedent for Carroll was Lena Horne, but her voice had a purer tone and much less archness. She was content to float where Horne might have pounced, and this was most noticeable in her versions of two songs associated with the quintessentially arch Marlene Dietrich, "Falling in Love Again, Can't Help It" and "The Boys in the Backroom." Where Dietrich sang the former with a bored sophistication and the latter with a raucous lustiness, Carroll remained playful and kittenish throughout. As usual, arranger/conductor Peter Matz contoured his charts to match his singer's style and energy; he even contributed a good tune, "Once Is Enough for Me." Carroll's lightness of tone made her an excellent choice for her next defining stage role, which was less than a year away, the black lover of a white writer in Richard Rodgers' No Strings. ~ William Ruhlmann