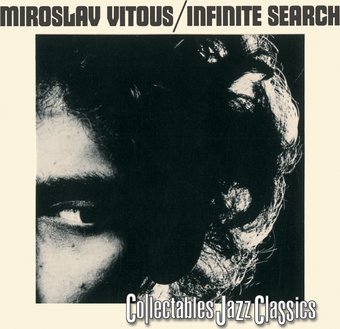 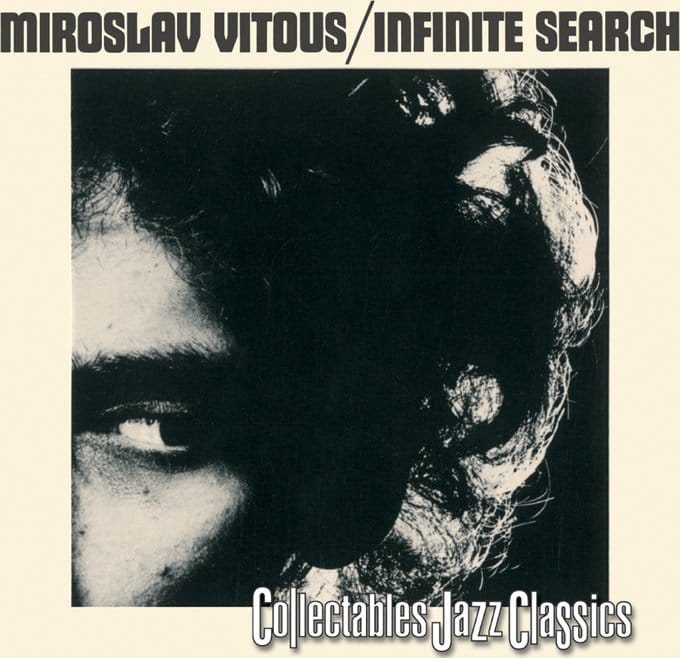 Get email alerts for Miroslav Vitous
7 ratings
Currently Out of Stock: We'll get more as soon as possible
Notify Me When Available
Add to Wishlist
Format:  CD
item number:  COL 6176
91% recommend us!

As one of the foremost jazz bassists of the jazz-rock movement, Czechoslovakian-born Miroslav Vitous carved a niche as a much-in-demand and influential player in the 1960's and 1970's and was a founding member of the popular group, Weather Report. This original Atlantic album boasts a splendid line-up of the distinguished, including jazz legends Joe Henderson, John McLaughlin, Herbie Hancock, and Jack DeJohnette, with production by Herbie Mann. Highlights include the still-powerful "Mountain In The Clouds," "Freedom Jazz Dance," and "Infinite Search."