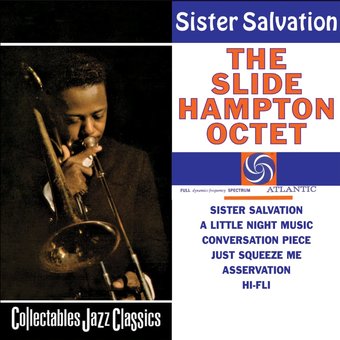 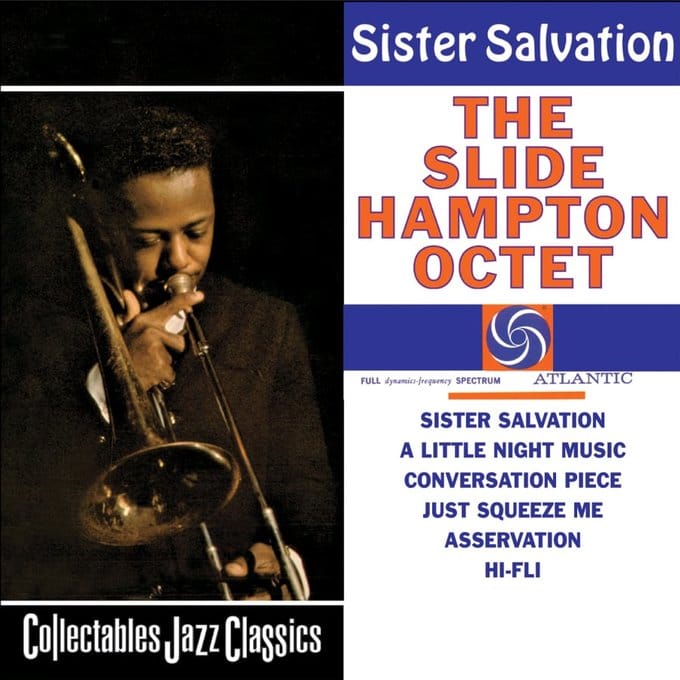 Locksley "Slide" Hampton is a highly-regarded modern jazz trombone and tuba player, arranger, and composer. His Octet had the flexibility of a small combo but the aural impact of a big band. This Atlantic album contains the original liner notes written by its producer, legendary clarinetist Artie Shaw, and features the notable Hampton-penned tracks "Sister Salvation" and "Asservation," along with a notable rendition of Duke Ellington's "Just Squeeze Me."

60%off
Eddie Harris
Free Speech / That Is Why You're Overweight (CD)
$5.98 BLACK FRIDAY
Add to Cart