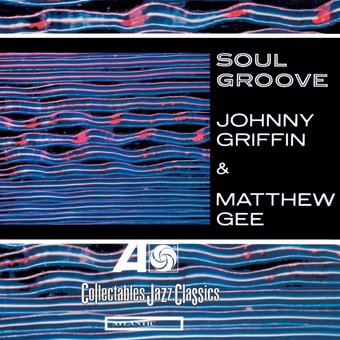 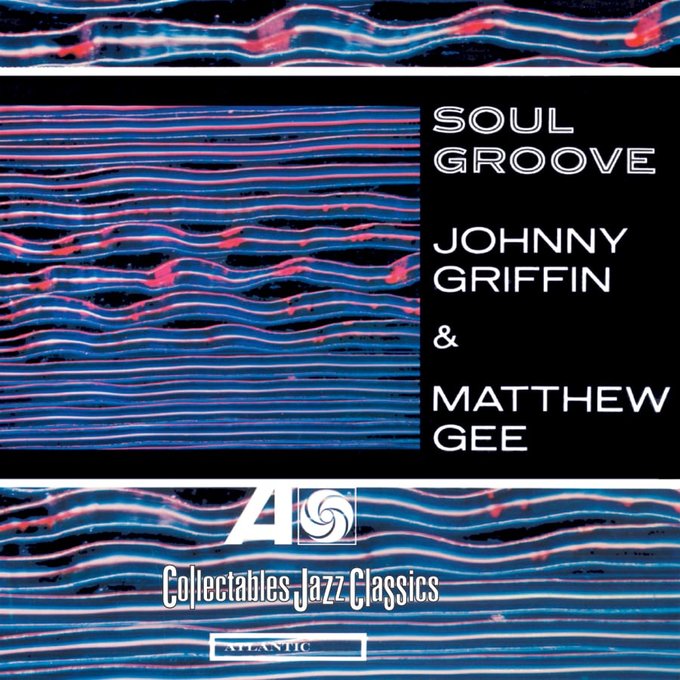 Bop trombonist Matthew Gee and Johnny Griffin, once billed as "The world's fastest saxophonist," join together to create funky sounds on this 1963 album. This original album, from the vaults of Atlantic, was produced by label founder Ahmet Ertegun. The superb Matthew Gee compositions "Oh Gee!", "Twist City," and "Renee" are a few among the many highlights on this stellar recording.