...is the story of the love that changed the world forever! 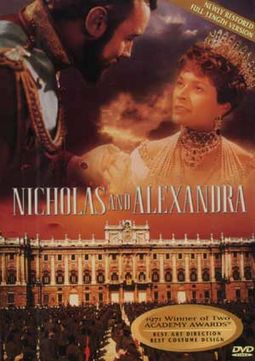 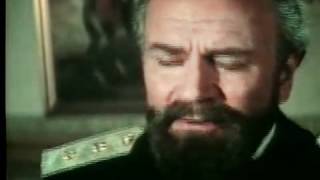 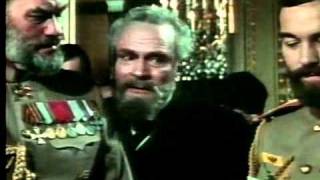 The story of the final years of Tsar Nicholas and Empress Alexandra of Russia, and the revolution which turned their lives upside down, and changed the world. Academy Award Nominations: 6, including Best Picture. Academy Awards: Best Art Direction-Set Decoration, Best Costume Design.

This costume drama chronicles the decline and fall of the last Russian royal family, Czar Nicholas II and Czarina Alexandra -- from the birth of their hemophiliac son Alexis to the Bolshevik Revolution.
Empress Alexandra becomes involved with the occultist Rasputin, who exerts great influence over her when she rules the country during her husband's absence in World War I. Convinced that her son will die without Rasputin's continued magical presence, she becomes increasingly beholden unto him. Then, events take a bloody dramatic turn, as popular unrest and the political maneuvering of Lenin, Stalin, and Trotsky lead to the Russian uprising, and the end of the Romanov reign.

20%off
PBS - Catherine the Great: Empress of Russia
$19.90 Super Savings
Add to Cart