The classic TV version of the adventures of Popeye the Sailor Man. 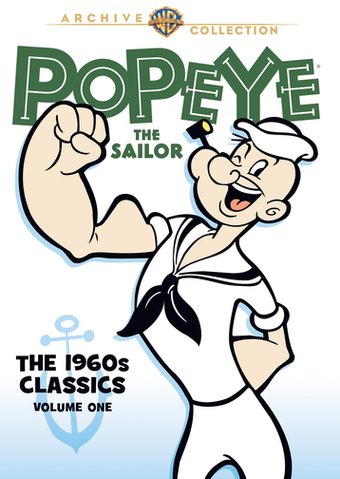 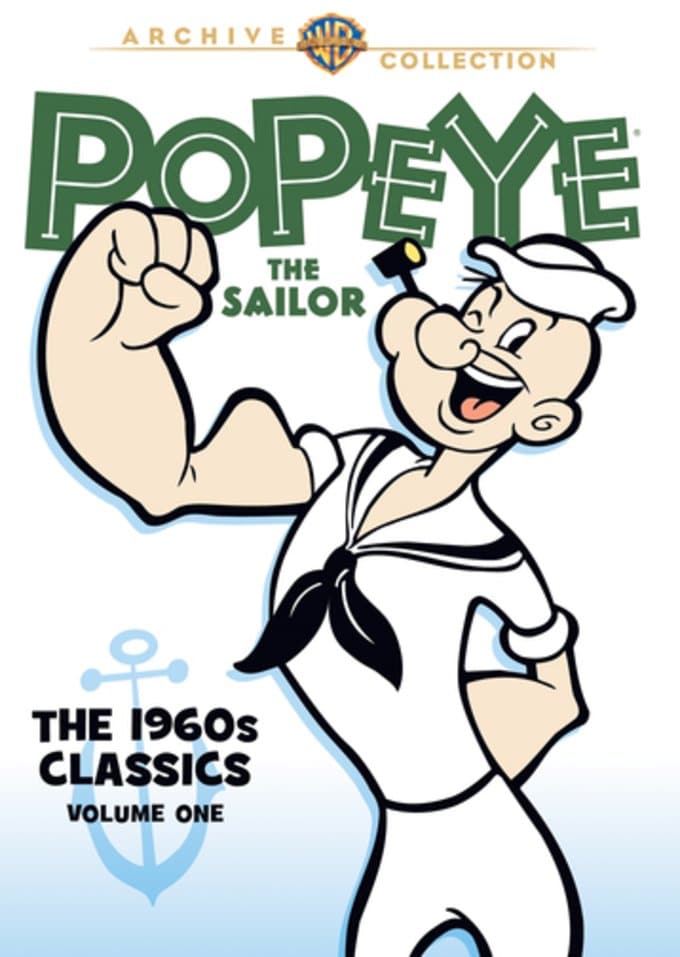 With TV reruns of the Fleischer/Famous Studios theatrical shorts proving that Popeye still packed a spinach-powered punch that delivered smash ratings, King Features commissioned a new series of Sailor Man shorts under the aegis of executive producer Al Brodax. The TV incarnation of Popeye made up for its scaled-back animation with a broadened narrative scope and scale while still staying true to the source, thanks to the continued use of voice actors Jack Mercer (Popeye), Mae Questel (Olive) and Jackson Beck (now called Brutus) as well as the use of veteran Popeye animation talents then working at Paramount Cartoon Studios. Adding to the "I yam what I yam" authenticity is the addition of a number of Thimble Theater comic strip characters making their cartoon debuts -- including King Blozo, Toar and Sea Hag.

72 episodes
This product is made-on-demand by the manufacturer using DVD-R recordable media. Almost all DVD players can play DVD-Rs (except for some older models made before 2000) - please consult your owner's manual for formats compatible with your player. These DVD-Rs may not play on all computers or DVD player/recorders. To address this, the manufacturer recommends viewing this product on a DVD player that does not have recording capability.