...the most terrifying words a man ever whispered to a woman! 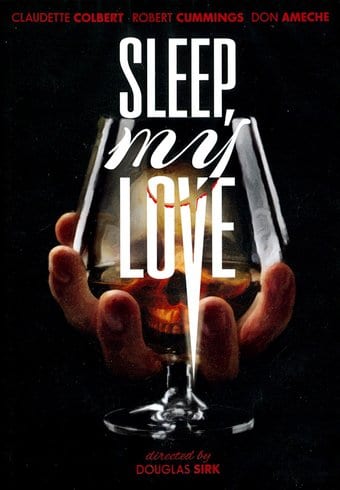 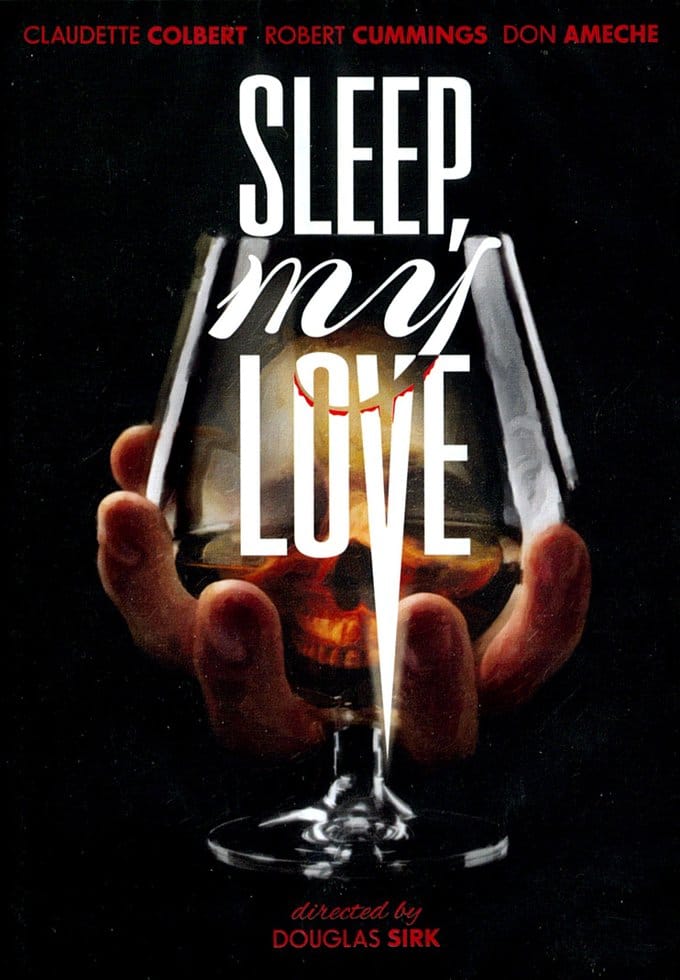 This noir mystery thriller was produced by Mary Pickford and her husband Buddy Rogers, and directed by Douglas Sirk. Claudette Colbert stars as Alison Courtland, a wealthy New York socialite who awakens on a Boston-bound train with no memory of how she got there. A kindly older woman, Mrs. Tomlinson (Queenie Smith) helps Alison call her husband Richard (Don Ameche), who informs her that she disappeared after threatening his life. While traveling back to New York, Alison meets Bruce Elcott (Robert Cummings), who is immediately smitten with her. Upon her return, Richard urges Alison to consult a psychiatrist, Charles Vernay (George Coulouris), but the man's bizarre, abusive manner nearly drives Alison mad. Alison's condition, Vernay, and even the helpful Mrs. Tomlinson are all part of an elaborate scheme on the part of Richard and his mistress, Daphne (Hazel Brooks) to get drive Alison to suicide and collect her fortune. A concerned Bruce visits Vernay, who is really a photographer, and begins piecing the scheme together.

The Phantom President
$19
Add to Cart

The Misleading Lady
$19
Add to Cart