An artist sent to paint scenery of the American West becomes involved in a war between the Indians and a greedy land baron. 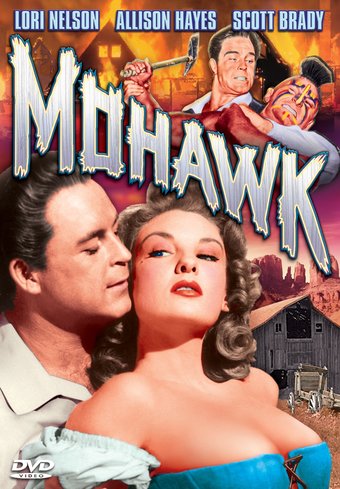 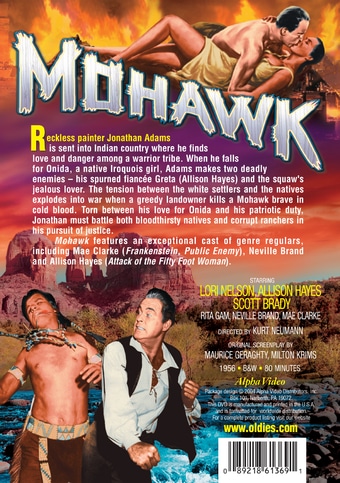 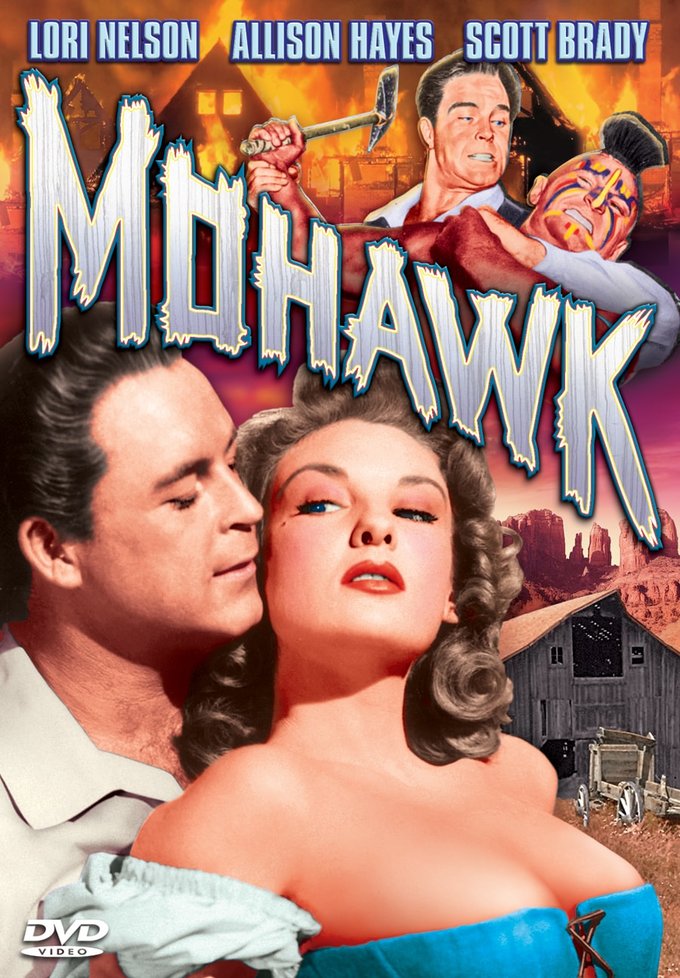 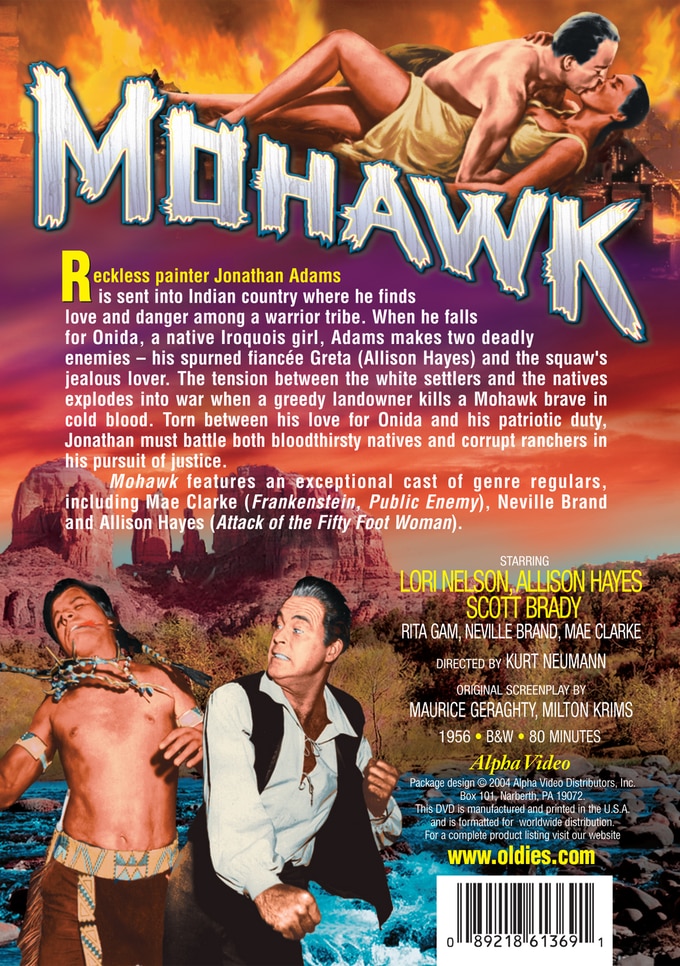 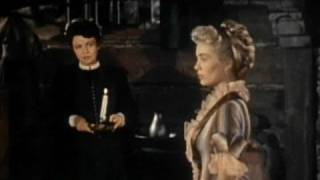 Reckless painter Jonathan Adams is sent into Indian country where he finds love and danger among a warrior tribe. When he falls for Onida, a native Iroquois girl, Adams makes two deadly enemies - his spurned fiance Greta (Allison Hayes) and the squaw's jealous lover. The tension between the white settlers and the natives explodes into war when a greedy landowner kills a Mohawk brave in cold blood. Torn between his love for Onida and his patriotic duty, Jonathan must battle both bloodthirsty natives and corrupt ranchers in his pursuit of justice.

A frontiersman tries to quell an Indian uprising while romancing a beautiful Indian squaw.

Indians | Romance | Theatrical Release
This product is made-on-demand by the manufacturer using DVD-R recordable media. Almost all DVD players can play DVD-Rs (except for some older models made before 2000) - please consult your owner's manual for formats compatible with your player. These DVD-Rs may not play on all computers or DVD player/recorders. To address this, the manufacturer recommends viewing this product on a DVD player that does not have recording capability.

Customer Rating:
Based on 616 ratings.


If you can get beyond the eye popping cover art of Allison Hayes, "Mohawk" is an enjoyable, if somewhat hard-to-believe opus of the eastern Frontier in the days of the French and Indian War. (Other movies of this period include "Northwest Passage" and "Fort Ti".) Mrs Hayes on the cover not withstanding, the real female lead here is Rita Gam, playing a Mohawk maiden who falls for Scott Brady, who is running around the frontier painting landscapes. Now Ms Gam looks about as much as a Native American as Britany Spears, but remember the Pecos Kid's comment above about things being believable. Besides Rita Gam and Allison Hayes, Lori Nelson is around to make the scenary nice, and also in the cast is William Hudson who sci-fi buffs know would meet Ms Hayes again when she was somewhat taller.
I don't know anyone who ever saw "Mohawk" who didn't like it. It doesn't take itself too seriously and , as they say, they don't make movies like this anymore!