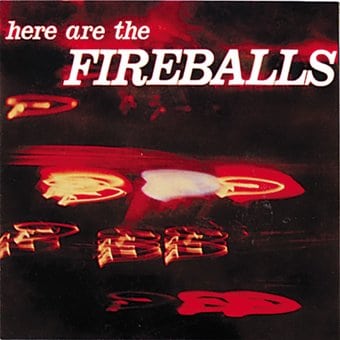 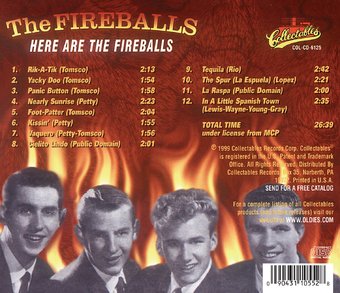 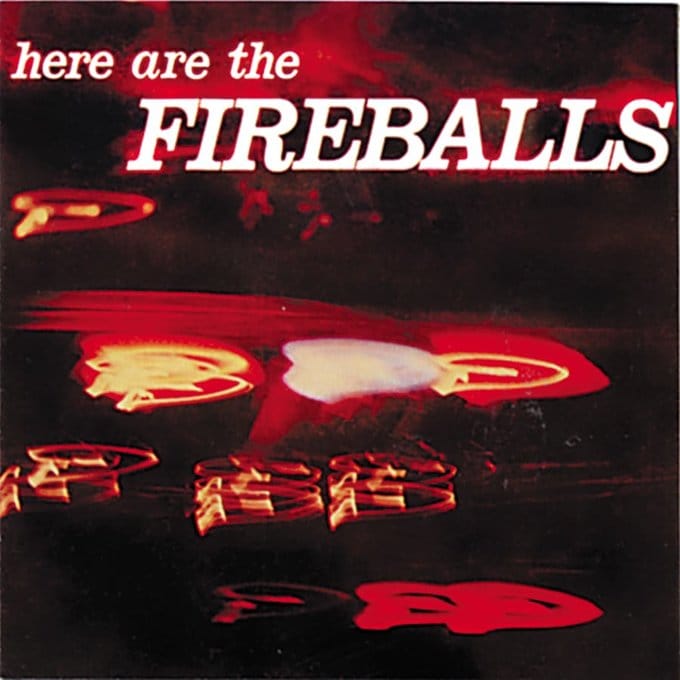 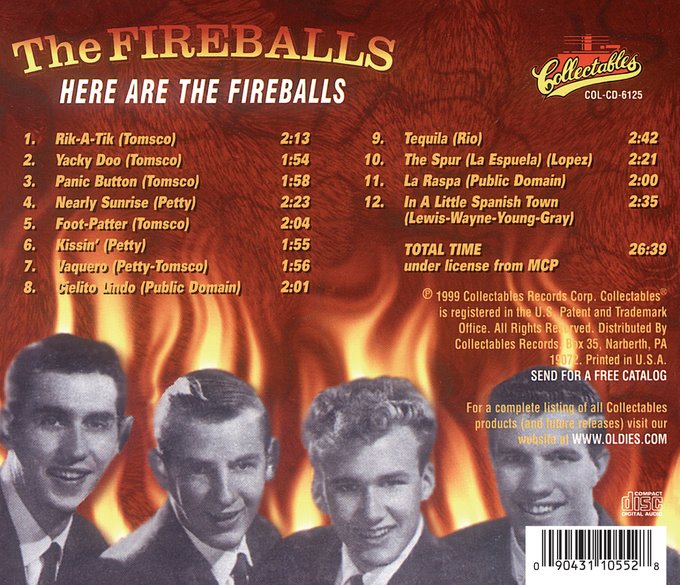 The Fireballs: George Tomsco, Jimmy Gilmer, Dan Trammell, Eric Budd, Stan Lark.
Includes liner notes by Mark Marymont.
Personnel: Jimmy Gilmer (vocals).
Liner Note Author: Mark Marymont.
The Fireballs moved on from the successes of "Torquay" and "Vaquero" for Top Rank and cut this gem of an album for Warwick in 1961. The leadoff single was "Rik-A-Tik," which they had already cut for Top Rank, followed by "Quite a Party," another Top 30 hit for the band. The resulting album was another collection of crisply played instrumentals, most with a Spanish theme, all expertly produced by Norman Petty. Another one to add to your Fireballs collection, and superior to many of their later Dot albums. ~ Cub Koda


To back Buddy Holly on his unreleased music posthumously would have been an honour, and to hear their recordings now is just grand.

32%off
The Fireballs
Clovis Classics: The Definitive Collection
$14.98 on Sale
Add to Cart
(2)

The Fireballs
The Original Norman Petty Masters
$13.60
Add to Cart
(3)

The Fireballs
Exotic Guitars: From The Clovis Vaults
$19
Add to Cart