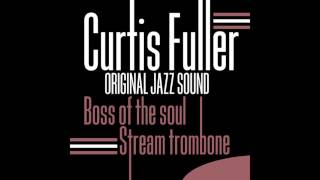 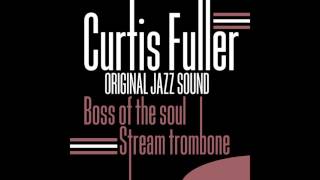 In 1959, Downbeat International Critics' Poll presented Curtis Fuller with an award for New Star Trombone Player. On this 1961 recording, Fuller fulfills his artistic promise. Originally recorded for Warwick Records, Fuller can be heard playing many of his own compositions with some of Jazz's elite such as Freddie Hubbard and Yusef Lateef.