Currently Out of Stock: We'll get more as soon as possible
Notify Me When Available
Add to Wishlist
Format:  DVD  (2 Discs)
sku:  3976H
Our customers love us! 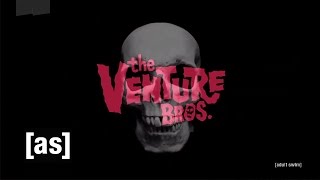 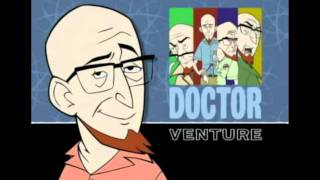 This show from The Cartoon Network's Adult Swim mixes both action and comedy while chronicling the well-intentioned, yet offbeat and ethically confused Venture Family as they as they combine strength, science, and an often misconstrued moral code to save the world from their arch-nemesis, a villainous butterfly-themed foe.