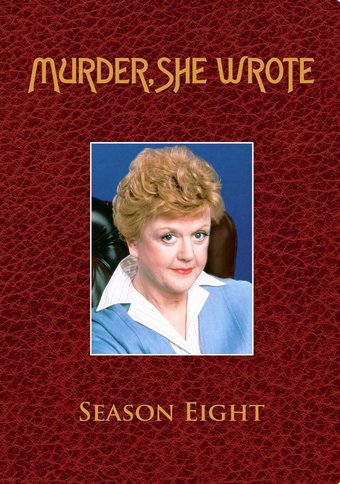 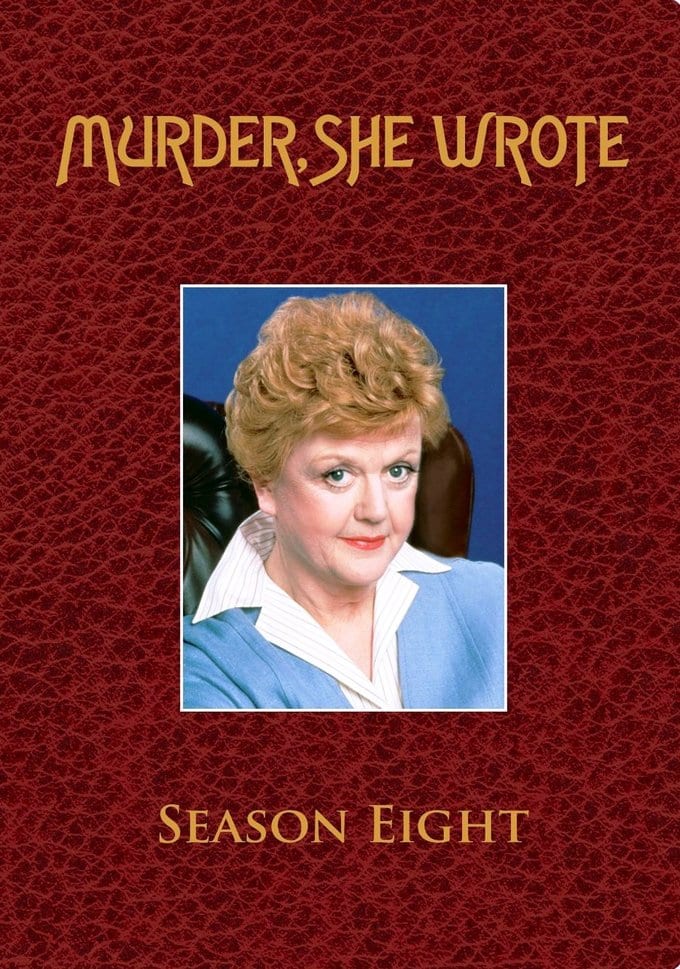 There's little doubt that Jessica Fletcher's name belongs in the fictional detectives' Hall of Fame with such legends as Sherlock Holmes, Miss Marple, and Nancy Drew. Played by Angela Lansbury, the writer-detective was the center of MURDER, SHE WROTE, a mystery series that ran for more than a decade. Usually set in the sleepy hamlet of Cabot Cove, this eighth season takes Jessica for forays into New York City. There she teaches a class in criminology and, of course, educates the local police in solving whodunits. Lansbury earned 12 Emmy nominations (one for each season) for her smart and warm portrayal of Jessica, but she was never rewarded for her efforts. This collection presents every episode from the show's eighth season.