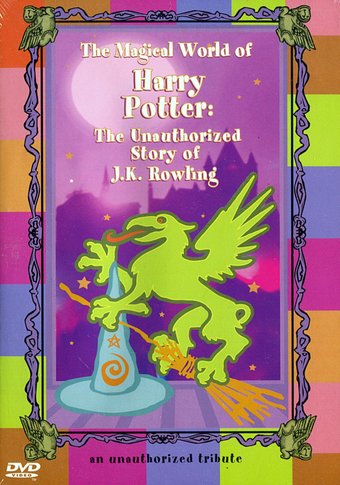 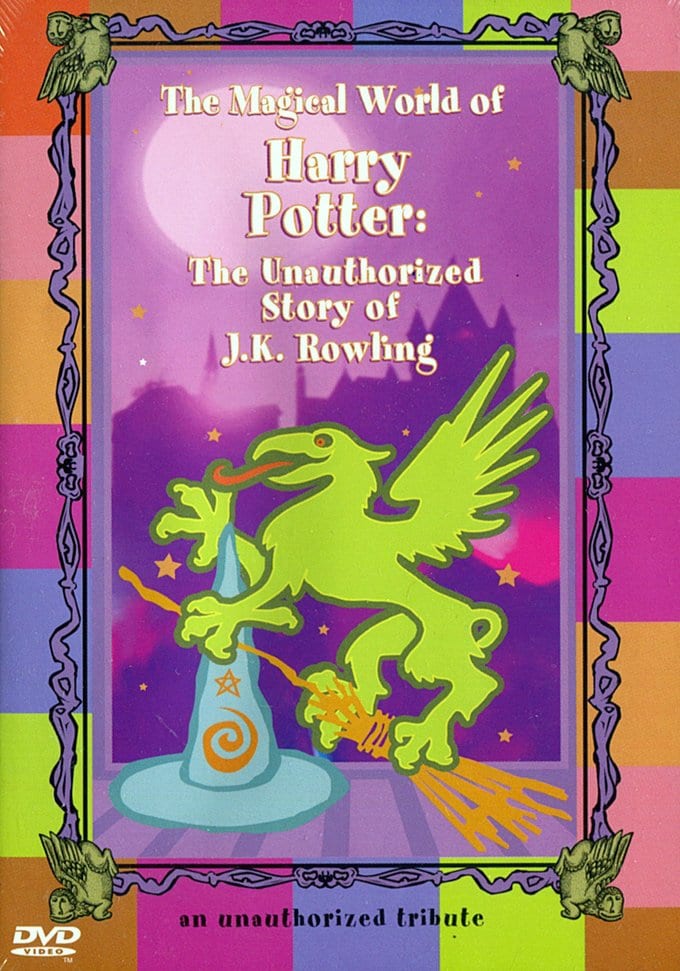 Ms. Rowling was an unknown before she became one of the best selling authors in history, but she can hardly be called an overnight success. She wrote the first Harry Potter book while unemployed, and outlined the stories of all the characters in the Potter universe, mapping out in advance each book she planned to write. Several publishers turned down her novel, all of whom currently butt their heads against the wall each time a new Potter book hits the best seller list. This unauthorized documentary tracks the genesis of Rowling's popular hero, as well as the personal turmoil that accompanied her rise to fame.