Do you know where your kids are hanging out tonight? 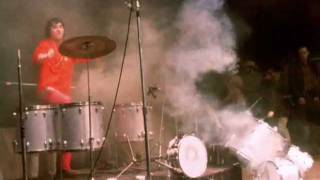 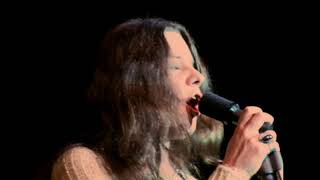 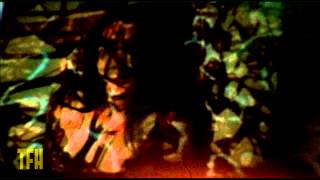 This documentary film from director D.A. Pennebaker features live performances, behind-the-scenes and audience footage, and other selections from the 1967 Monterey Pop Festival, which was considered to be the forerunner to Woodstock. The concert was organized by Alan Pariser, an L.A. rock scenester; John Philips, singer for the Mamas and the Papas; and Lou Adler, a record producer; along with a board of musicians such as Mick Jagger, Paul McCartney, Paul Simon, Donovan, Brian Wilson, and Smokey Robinson. Performers include Janis Joplin, Jimi Hendrix, the Who, Jefferson Airplane, and The Byrds, among many others.