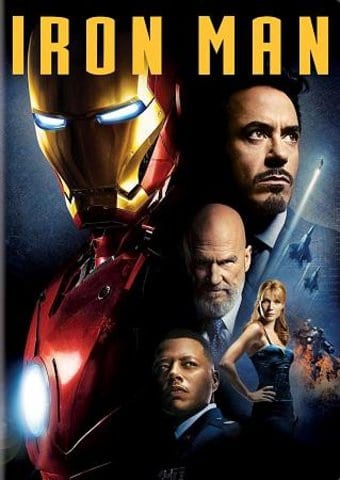 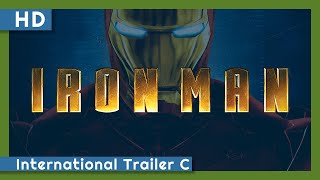 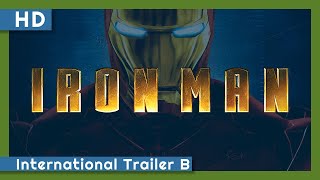 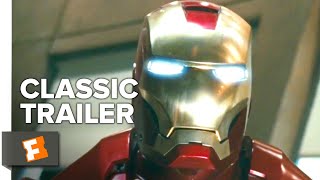 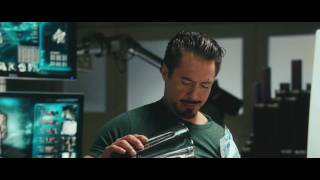 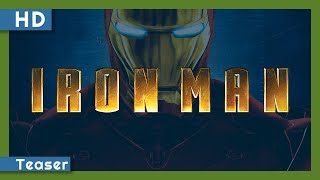 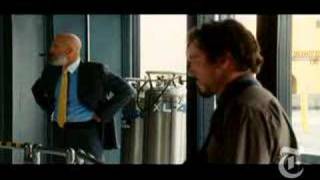 For both comic book fans and those who can't tell the Green Lantern from the Green Arrow, IRON MAN is the type of summer blockbuster whose appeal lasts far beyond the season. Robert Downey Jr. stars as Tony Stark, a billionaire playboy and genius who puts as much effort into chasing skirts as he puts into chasing his next big idea. A trip to Afghanistan to sell weapons quickly devolves into chaos, and Stark finds himself at the mercy of a warlord who wants him to build a missile. Instead, Stark creates a powerful suit of armor, turning him into Iron Man and allowing him to escape. When he returns to America, his assistant Pepper Pots (Gwyneth Paltrow), friend Rhodey (Terrence Howard), and right-hand man Obadiah Stane (Jeff Bridges) all marvel at the change in the man they knew.

IRON MAN is the first film to be self-financed by Marvel Studios, and they should be proud of their freshman effort. They didn't take any obvious routes with choosing the cast or crew, and it pays off. Director Jon Favreau, who also has a small role in the film, is best known for directing ELF, but his first action-driven effort is nearly flawless. Casting Downey was gutsy but inspired: this is his first big action picture as well, but the wit he displays in films such as the cult hit KISS KISS, BANG BANG works perfectly for the character of Stark. IRON MAN features nods to its beloved source material, as well as to the classic animated series of the 1960s. But even for the uninitiated, this film provides an interesting entry into the Marvel superhero's universe. Audiences who keep watching after the credits have rolled will be rewarded with a bonus scene.